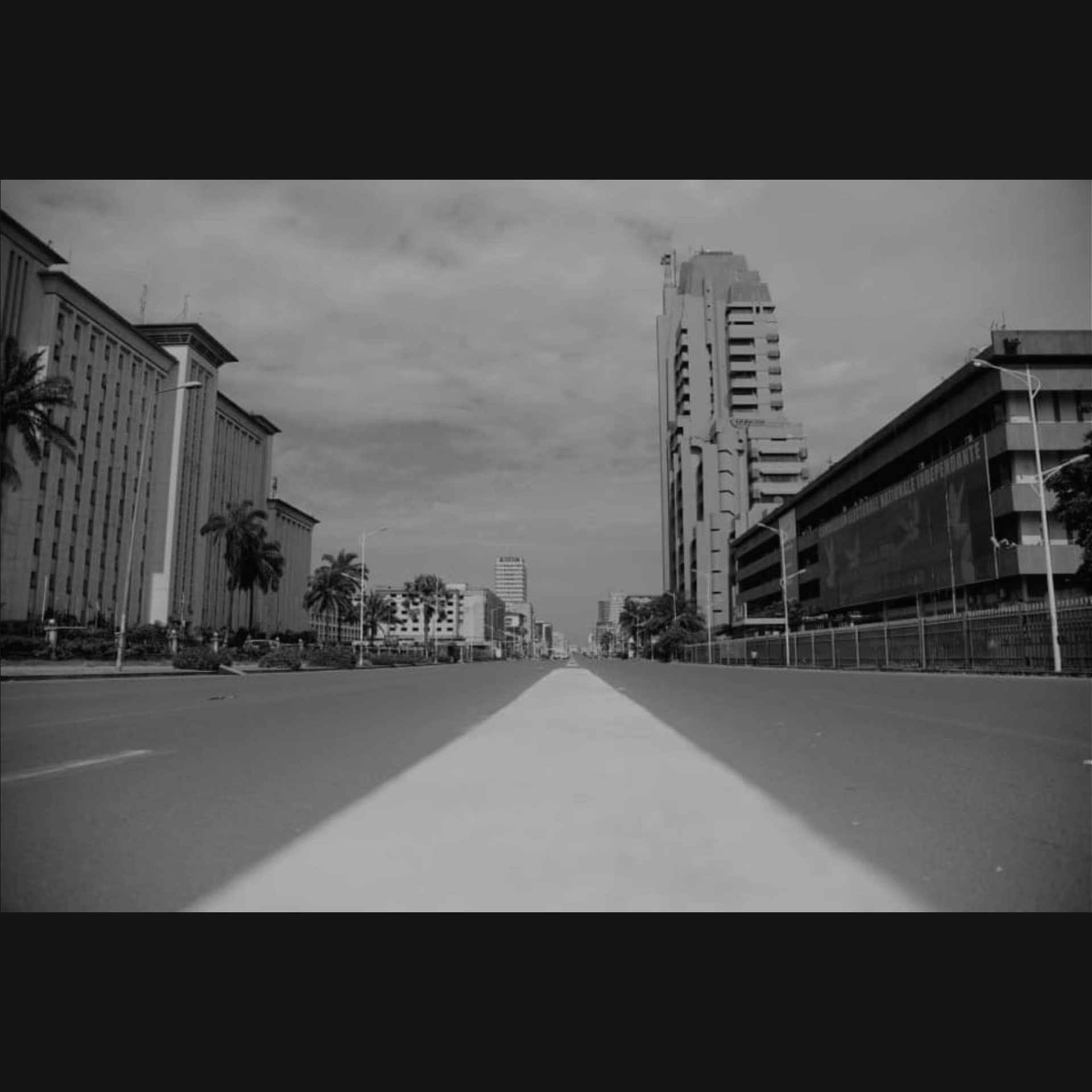 For all these groups, the pandemic has – in most cases – meant an immediate loss of employment, and with that a loss of livelihood that has a serious impact on both family structures and the national economy.

The first day of lockdown in Kinshasa city centre (Gombe). One of the most crowded place in the City.

In the long-term, an erosion of democratic practice during this time may usher in authoritarian rule long after the pandemic is gone. 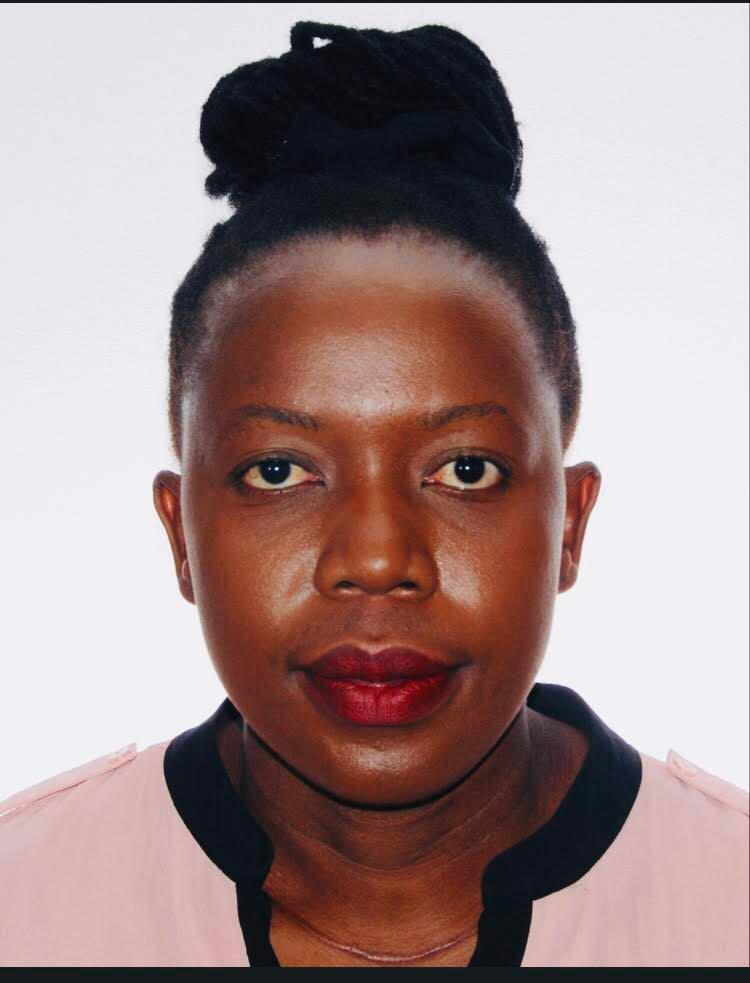 There is no doubt that the rapid spread of the COVID-19 pandemic has significantly altered many facets of everyday life. Even more, we may be witnessing a fundamental re-odering of the social order, as we know it. Whilst COVID-19 is essentially a public health issue, it is a crisis that has also wrought consequences which have implications on the enjoyment of social, economic and broader human rights.

Take, for example, the national lockdowns and travel bans currently in effect across the continent. The impact on macro-economics is yet to be fully understood but already, all the signs point towards a catastrophe. What is life going to look like for informal traders  who normally  sell wares, vegetables, fruits and other everyday essentials in markets and streets if they can no longer trade? And what of the sex workers who can no longer trade because of regulations enforcing curfews and social distancing? And what about the many women working in already exploitative, unregulated and underpaid sectors such as domestic work? For all these groups, the pandemic has – in most cases – meant an immediate loss of employment, and with that a loss of livelihood that has a serious impact on both family structures and the national economy. 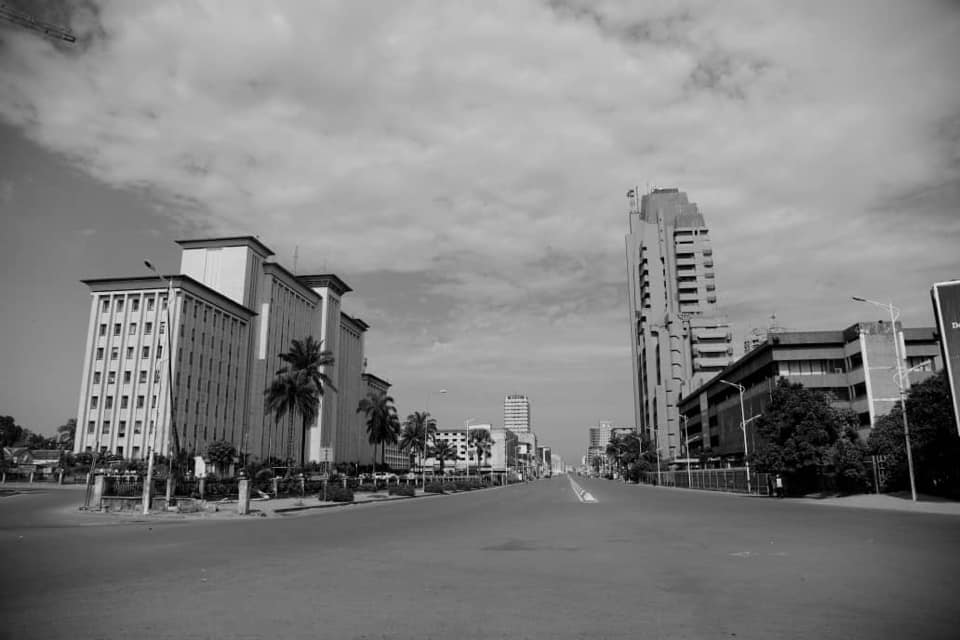 The gendered dimension of this pandemic also demands attention. There are several health, safety and security risks for women as well as other marginalised groups such as LGBTIQ+. The implications of lockdowns on the abuse of women needs to be critically interrogated, especially in a region with high rates of gender-based violence (GBV) and violence against women (VAW). Many women are locked down and spending hours on end with abusive partners, which could potentially cause a spike in cases of VAW. In South Africa for instance, on day 7 of the lock down, the South African Police Services indicated there were already 87 000 reports of domestic violence. Beyond VAW, there is an urgent need to interrogate the implications of COVID-19 on women who are oftentimes the carers of the sick, especially when there is a crisis.  For example, given the dominant cultural and traditional roles, women in most parts of southern Africa are likely to be in crowded places within markets as they buy food for families; hospitals as they try to access treatment for sick family members; at water collection points, drawing water for key household activities as well as critical hygiene practices linked to COVID-19 prevention.  Ironically, women are most likely to miss complex COVID -19 messaging due to low literacy levels compared to their male counterparts. If not appropriately addressed in the response framework, this could be the difference between successfully fighting the pandemic or have it endure for months, if not years, on end.

The lockdowns, understandably, are designed to restrict the movement of people, therefore slow down the virus spread or flatten the curve. But, many people have found themselves stranded in foreign countries, at airports and borders, with very little-to-no immigration support. Others are stuck in no-man’s land, without access to basic necessities such as water, food and shelter. Where immigration services are accessed, some arrivees are forcefully whisked away to unknown locations where they are quarantined without adequate information and prior engagement by authorities.  For a region such as southern Africa, where migration is a norm (despite the limitations of the SADC protocol on free movement of people), migrants are caught in a  very difficult  and complex terrain. Migrants, especially undocumented migrants, including refugees and asylum seekers, are in some cases not assured of access to treatment as countries prioritise their own citizens in the COVID-19 response. Furthermore, as countries become inward-looking, xenophobia is likely to spread with foreigners being accused to being a burden to healthcare systems, at best, and having brought the virus, at worst. The Xenophobic template was perfected by US president, Donald Trump, who spent days referring to COVID-19 as “the Chinese virus”.

The militarisation of the enforcement of lockdown regulations is also cause for concern. In recent weeks, many governments (Lesotho, South Africa and Zimbabwe, for example) have turned to the military for support in enforcing containment measures. Whilst the role of the military is critical, arguably, it is concerning to note that these forces, which wield a monopoly on violence, are using excessive force on citizens allegegdalleged to be disobeying lockdowns. Without necessarily condoning risky citizen behaviour, it should be emphasised that there are alternatives to ensuring law and order without violating and abusing citizens. Within a context of rising militarisation and the erosion of democracy, as is the case in southern Africa, the securitisation of the COVID-19 response poses huge risks to open society principles. In the long-term, an erosion of democratic practice during this time may usher in authoritarian rule long after the pandemic is gone. In a country like Zimbabwe for instance, where the military already has influence in the running of state affairs, especially key economic sectors such as Agriculture, the engagement of security forces in the area of health expands the sphere of influence and should be a cause for concern.  Other human rights violations to worry about and caution on include violence against women (including rape) perpetrated by the state machinery in times of crisis. In recent years, such violence has been witnessed in Malawi, Zimbabwe and the Democratic Republic of the Congo (DRC).

As part of the response, many countries are also starting to roll-out increased communications surveillance, hinged on the noble strategy of contact tracing. In China, for example, mobile technology is one of the tools that has been used in the COVID-19 containment cycle. This is a route that countries such as South Africa are emulating albeit with some accountability measures in place.  In the long-term, this development will potentially be marked as the moment in history when states strengthened and consolidated their communications surveillance apparatus to intrude on the privacy of individuals with full citizen consent. Comparisons can, and will be made, with the rise of communications surveillance after the 2001 terrorist attacks in the US (September 11).  Surveillance techniques that started out as positive strategies to ensure the security of citizens whilst fighting off terrorism have since evolved into a shadowy force which helps governments maintain authoritarian power, all the while masking operations and targets. In countries such as DRC, Malawi, Mozambique, Zambia and Zimbabwe, surveillance is already proving to be a powerful tool used by states in extra-legal practices aimed at silencing dissent. Post-COVID-19, it is likely that human rights infringements emanating from increased surveillance will be recorded.

Granted, we are still in the midst of the pandemic and all focus is rightly squared on public health systems to ensure a rapid response. However, some sectors  need to look beyond health for us to carve out an even more open and democratic society after the pandemic passes.

Cynthia Ngwalo Lungu is Programme Manager for Health Rights at the Open Society Initiative for Southern Africa (OSISA). She holds and Mphil in Health Systems and Services Research from the University of Stellenbosch and an MBA from The University of Wales.