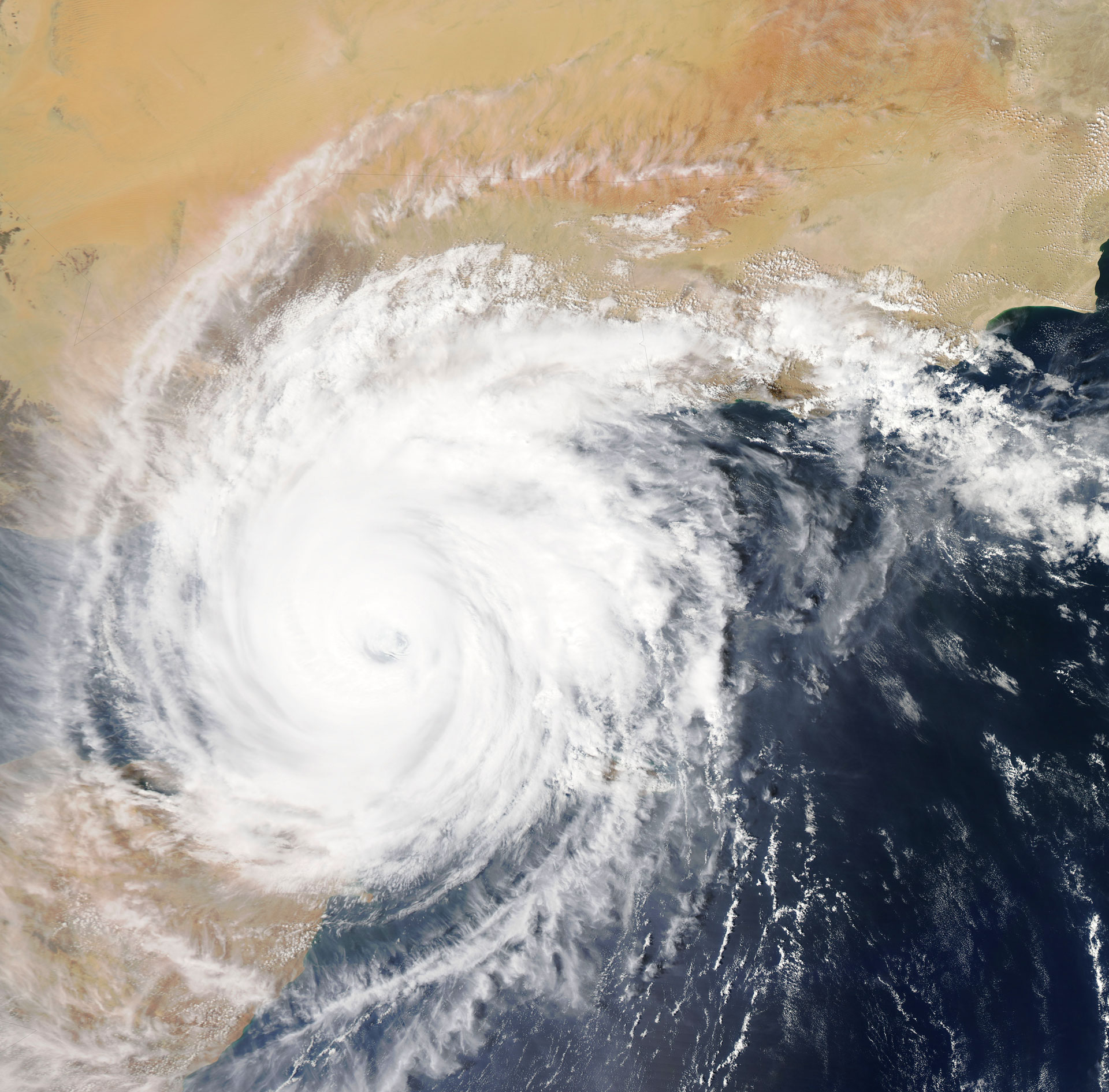 Cyclone Idai is still killing people as the world forgets

Whatever happened to Cyclone Idai? It crashed through Mozambique, Zimbabwe and Malawi three weeks ago in what UN meteorologists classed as one of the worst disasters to hit the southern hemisphere.

So far 850 people have died in the storms and the flooding. Now malnutrition and disease are cutting a swathe across the region.

Over a thousand people are stricken with cholera as supplies of clean water run out. Volunteers and Mozambique’s medical services are trying to vaccinate almost a million people. People in Maputo, Mozambique’s capital, have loaded up ships with essential commodities and medicines to sail up to Beira, the city that Cyclone Idai hit with full force.

South African Air Force helicopters rescued thousands of people stranded by the fast-rising waters. But elsewhere the sense of urgency quickly dissipated. The UN launched an appeal to raise $281m to help the hundreds of thousands of people in the three hardest-hit countries whose lives have been devastated.

Houses and farms were destroyed; schools and clinics washed away. Rebuilding those communities will take years. Yet the response to the UN appeal has raised less than a fifth of the required funds.

These horrors raise tough political questions. Cyclones and hurricanes rip up roads and buildings but the devastation to people’s lives can and must be greatly reduced.

To counter the destructive power of cyclones, scientists can monitor them thousands of miles away. It is possible to see these storm systems develop, to tell where they are headed, how strong and how fast they are, and where they are likely to hit.

This technology should mean that governments and organisations can give early warning to people likely to be hit by violent storms. So what happened with Cyclone Idai? Why were the countries in its path caught unawares? Why were governments so badly prepared ?

Why could they not help people by moving them to higher ground to save lives? Although Southern Africa is hit by periodic natural disasters, governments have invested little in early-warning systems. In Mozambique, the Instituto Nacional Gestão de Calamidades (INCG, national disaster institute) warned people to close windows, stay away from lowland areas and river banks and to keep children close.

Yet it did little to move people out of harm’s way. After Idai, with thousands of hectares under water, many of Beira’s 500,000 people were at risk from drowning or disease. Yet the authorities left many to escape on their own.

The INGC was overwhelmed by Idai. Its director, Augusta Maita, lamented that her biggest frustration was the realisation that her institute does not have the capacity to avoid human losses.

Zimbabwe has a functioning meteorological agency. But the government said that although it knew a storm was coming with heavy rainfall, it underestimated its devastating power.

Malawi was different. Its rainfall forecasts work well. As Cyclone Idai was sweeping across the region, villagers in low-lying areas tapped into their indigenous systems of early warning. In many cases they were able to move entire communities to higher ground.

Elsewhere, Idai exposed grave weaknesses in disaster-management organisations. Despite its huge military budget, Mozambique depended on South Africa’s helicopters to find and rescue survivors. Zimbabwe, whose military responds like lightning to public protests, failed to evacuate people before Idai hit. Instead, civilians had to coordinate rescue efforts, organising food, water and clothes for the victims.

This points to misplaced priorities. Governments are preoccupied with security. Fearful of independent activists, they undermine civil society and its capacity to offer public services. Southern Africa faces a governance crisis. It is hitting the region across the board, including the management of natural disasters.