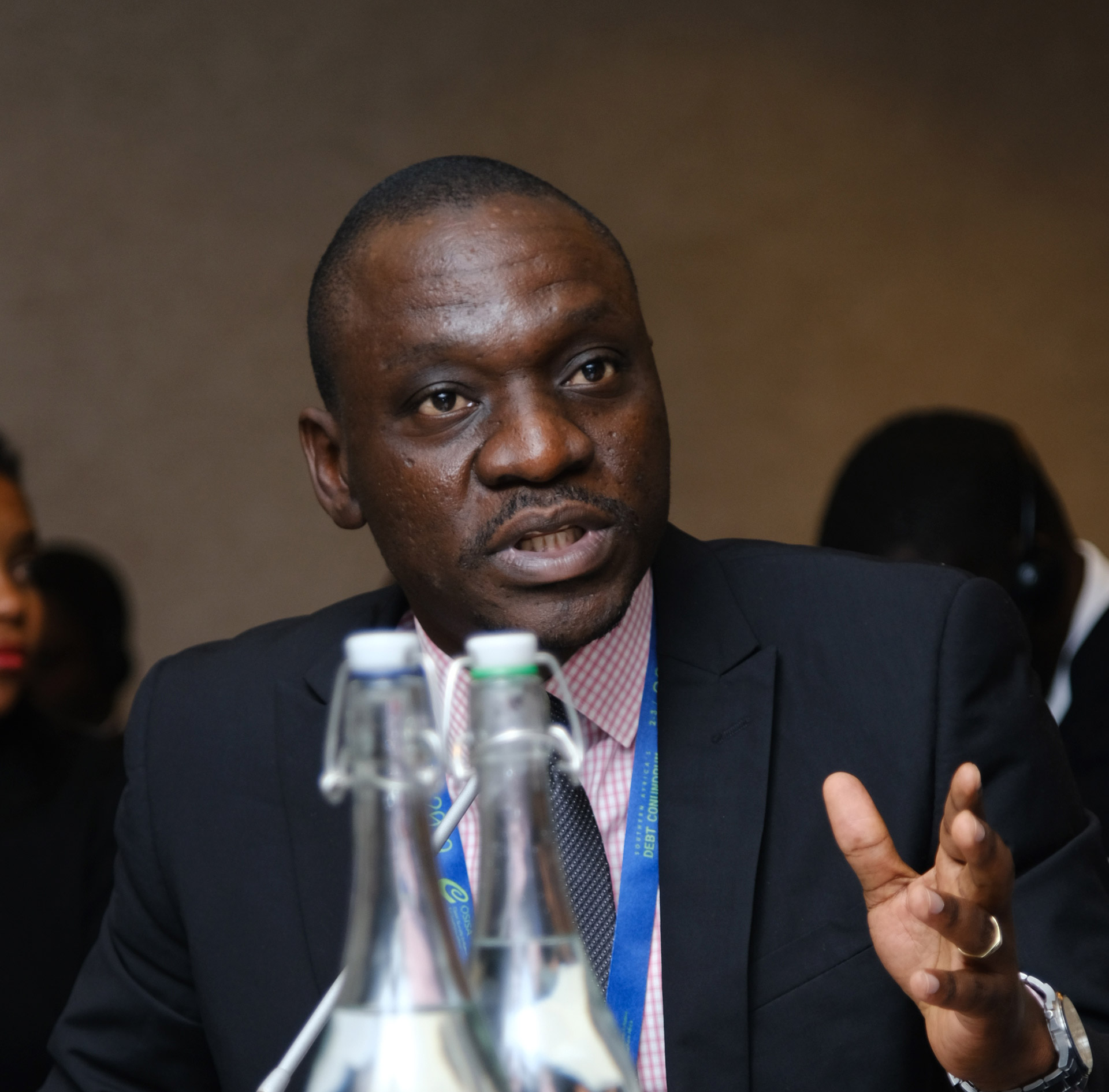 Death by Debt: the human cost of debt in southern Africa

I recently visited a cousin from Swaziland (eSwatini) at Charlotte Maxeke Johannesburg Academic Hospital. She was seriously ill with Stage 4 breast cancer, having been diagnosed in 2016. Swaziland does not have an oncology unit. The doctors at Charlotte Maxeke delivered the terrible news that nothing more could be done to save her life. I was devastated. The news shattered that iota of hope that we, as a family, had held on dearly, hoping for a better outcome. Amidst the shock and numbness, I had the unfortunate task of convincing my bedridden cousin that it was time for her to go back home.

Hardly two weeks after getting back to Swaziland, she passed on. The first week upon her return, we took her to Hlathikhulu government hospital, where we hoped some palliative care would be provided. We were turned back and told that the hospital could not admit her because there was no food for patients, no drugs, nothing. We took her back home, to wait for the inevitable. The situation at Hlathikhulu government hospital depressingly replicates itself across the kingdom, with stock-outs of vital drugs such as antiretroviral medicines, diabetes, painkillers, anti-venom and others. Nurses and other health professionals recently staged a massive march to petition a debt-ridden and cash strapped government, sitting at Hospital Hill, Mbabane. The irony of it all! Yet, nobody in authority has listened, and people continue to die – many from avoidable, preventable or manageable diseases.

In Zimbabwe, the healthcare system and infrastructure has gone bust and is virtually non-existent. Doctors, nurses and other support healthcare providers find it impossible to work and save lives. In the distant community of Mbire, Mashonaland Central, where the Doma Indigenous people are found, women either have to give birth at home, or cross the Zambezi into Zambia for maternal and medical care. This is a community that predominantly uses barter trading, given its semi-nomadic lifestyle. The hospitals and schools in the area are under-resourced, few and far between. There is no ambulance to cater for medical emergencies. If one suffers a snake bite, they are condemned to die – just like that. Zimbabwe is one of the ‘hot potatoes’ of the region in debt terms, a melting pot and example of how things can really go terribly wrong. The unfortunate convergence of political, economic and social forces has seen the decimation of the region’s previously shining beacon, at least in terms of its education system and food security. How the mighty have fallen! But, Zimbabwe shows us that corruption, avarice and outright impunity are the key ingredients at the centre of the country’s woes. In addition, poor and short-sighted leadership as well as political miscalculations have meant that the political elites, who feed off the trough of privilege, remain insulated from the hardships of a wrecked economy. Just recently, the country’s Minister of Finance banned the multi-currency system in favour of the Real Gross Time Settlement (RGTS) dollar – a move that has grave ramifications for businesses and ordinary people alike. In addition, Zimbabweans cannot freely sell maize to each other, bread is a luxury and electricity black-outs are ubiquitous. In such a state, fellow Zimbabweans are condemned to either leave the country, or die in its death-trap hospitals.

Now, these examples are part of many across southern Africa – from Angola to Madagascar, from Mozambique, Zambia to Zimbabwe and Swaziland. SADC is a region in turmoil and may implode rather soon under a debt burden and economic crises whose existence can only mean that the Sustainable Development Goals (SDGs) are but a phantasm. Truck drivers from countries across the region have died through lethal burnings in wide-scale xenophobic attacks by those in South Africa who feel that the “Kwerekweres” (foreigners) are taking their jobs. The economic outlook is bleak, with retrenchments across key economic sectors and a swelling unemployment problem that exacerbates historically ingrained inequalities. It is a mess.

However, the kernel of the debt and economic crises appears to lie in the gross insolence, poor governance, impunity and grand corruption by those entrusted with the levers of power and leadership of states in the region. Their penchant for all things grand, access to the best medical treatment overseas and expensive top quality education for their children in foreign countries in the face of massive deleterious socio-economic circumstances for the people they lead, is a pointer to just how detached the political elites are from reality. That our peoples’ lived experiences bear the hallmarks of de-humanizing pain and suffering is perhaps an understatement. When hospitals run out of drugs and medicines due to poor economic policy choices, the blame and call for accountability must be placed squarely and solely at the footstep of those who govern. After all, has been said and done, our leaders are dehumanizing us, and the time must come when they are held to account for these actions – actions that should rightfully be classified as crimes against humanity.

My cousin had hopes, dreams and aspirations. I can’t help but wonder what the situation would have been like had she been able to access quality healthcare services in eSwatini. Perhaps I should ask the king, he knows!

Velaphi Mamba is Team Leader (Economic and Social Justice Cluster) at the Open Society Initiative for Southern Africa (OSISA). He writes in his personal capacity.