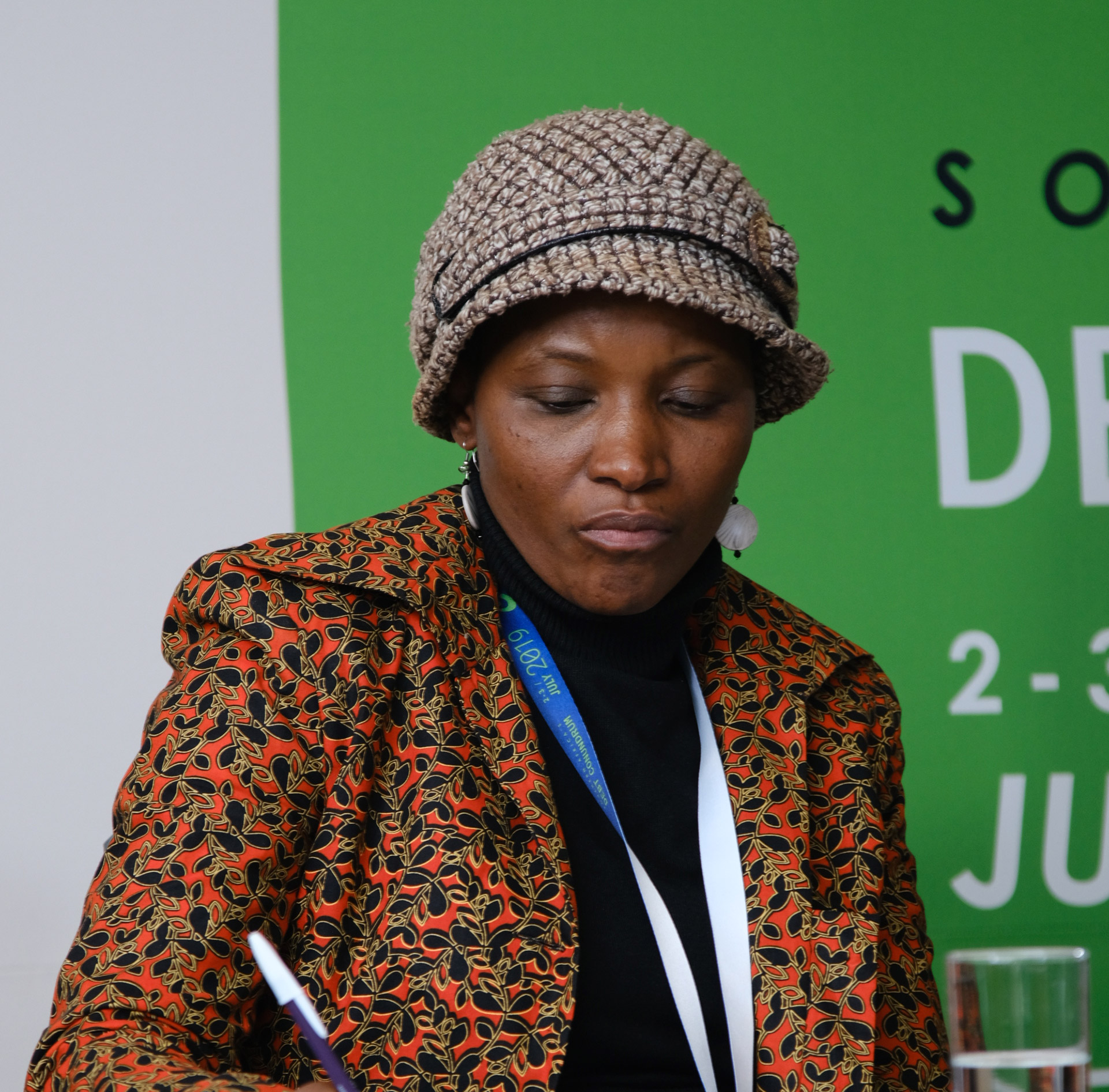 “Who has power and who doesn’t have it determines what works and what doesn’t”. This powerful remark by activist Nancy Kachingwe captures the essence of the session on the implications of debt for women. Which took place on the second day of OSISA´s regional conference on debt.

The panel concurred that the region is in turmoil as a result of priority areas being placed at the periphery of political agendas, with women’s voices being side-lined. It was noted, in particular, that the implementation of austerity measures as a result of public debt has detrimentally affected women and children the most.

All four panellists stressed that the increase in socio-economic inequality has implications for gender disparities. Women often bear the brunt of reduced economic opportunities as well as inadequate education and healthcare provision that result from the indebtedness. The reduction of social investments by states in southern Africa in favour of servicing debt have driven seen an increase unpaid labour that is overwhelmingly shouldered by women and girls. It was agreed by consensus that debt is reinforcing exclusion on the basis of gender, race and class.

In addition, despite the fact that about 80% of the food in Africa is produced by women, the priorities in acquiring debt for agriculture is geared towards large agribusiness investments instead of support for small-scale women farmers.

Reflecting on how these issues compound on the patriarchal oppression women face, Kachingwe remarked that “women are the ones owed by both lenders and borrowers”.

The key recommendation from the panel called for the discourse on debt to be revisited. There is need for a feminist driven narrative on debt that caters for and includes women. It is important for feminist groups to not work in silos but rather to approach the discourse on debt collectively. Additionally, it was recommended that women´s organisations need to focus on bad governance and corruption because these issues are at the core of debt. In addition, there is a pressing need Pan-African perspectives to debt that include the voices of woman not just in advocacy but also in positions of power.