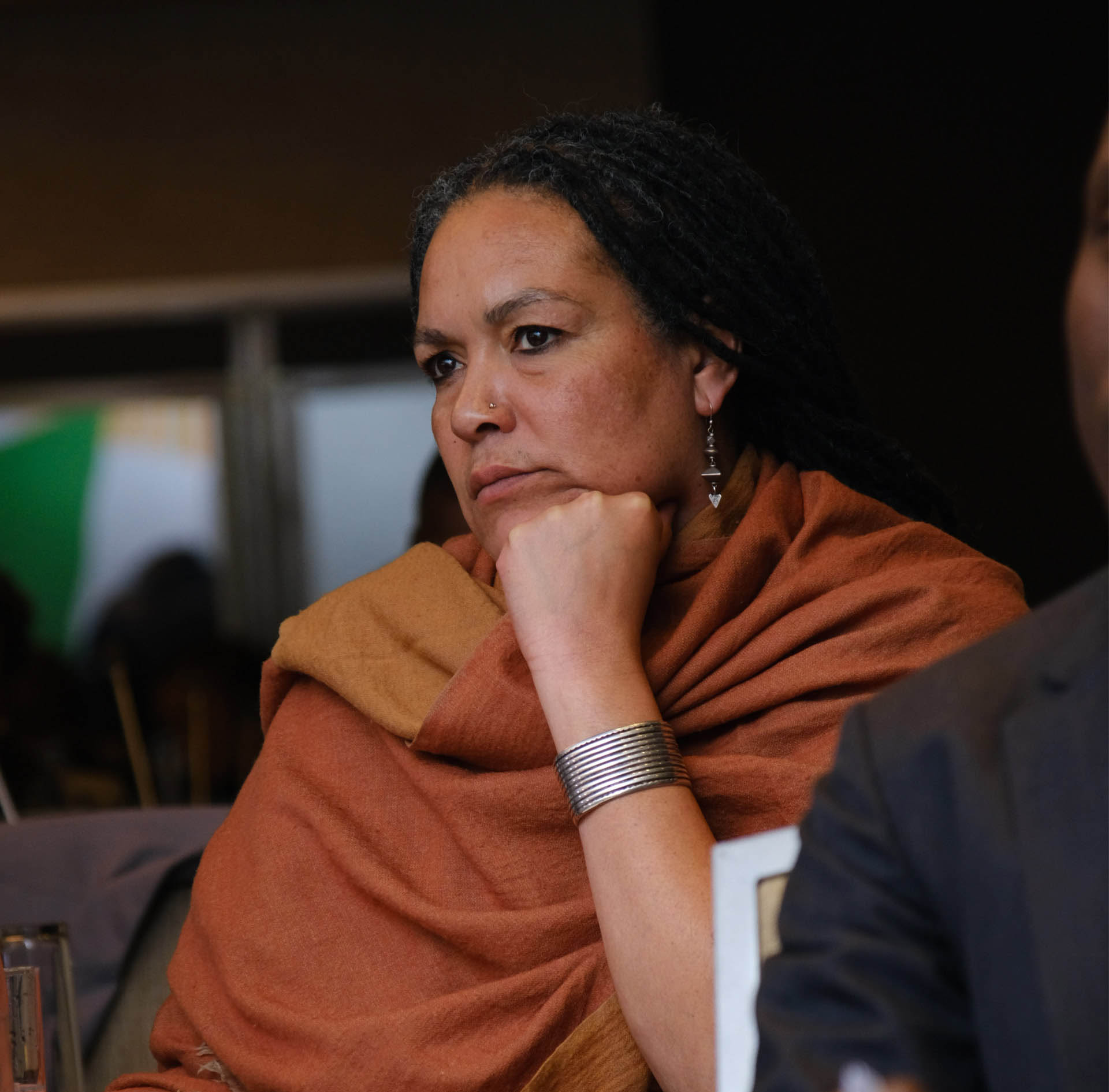 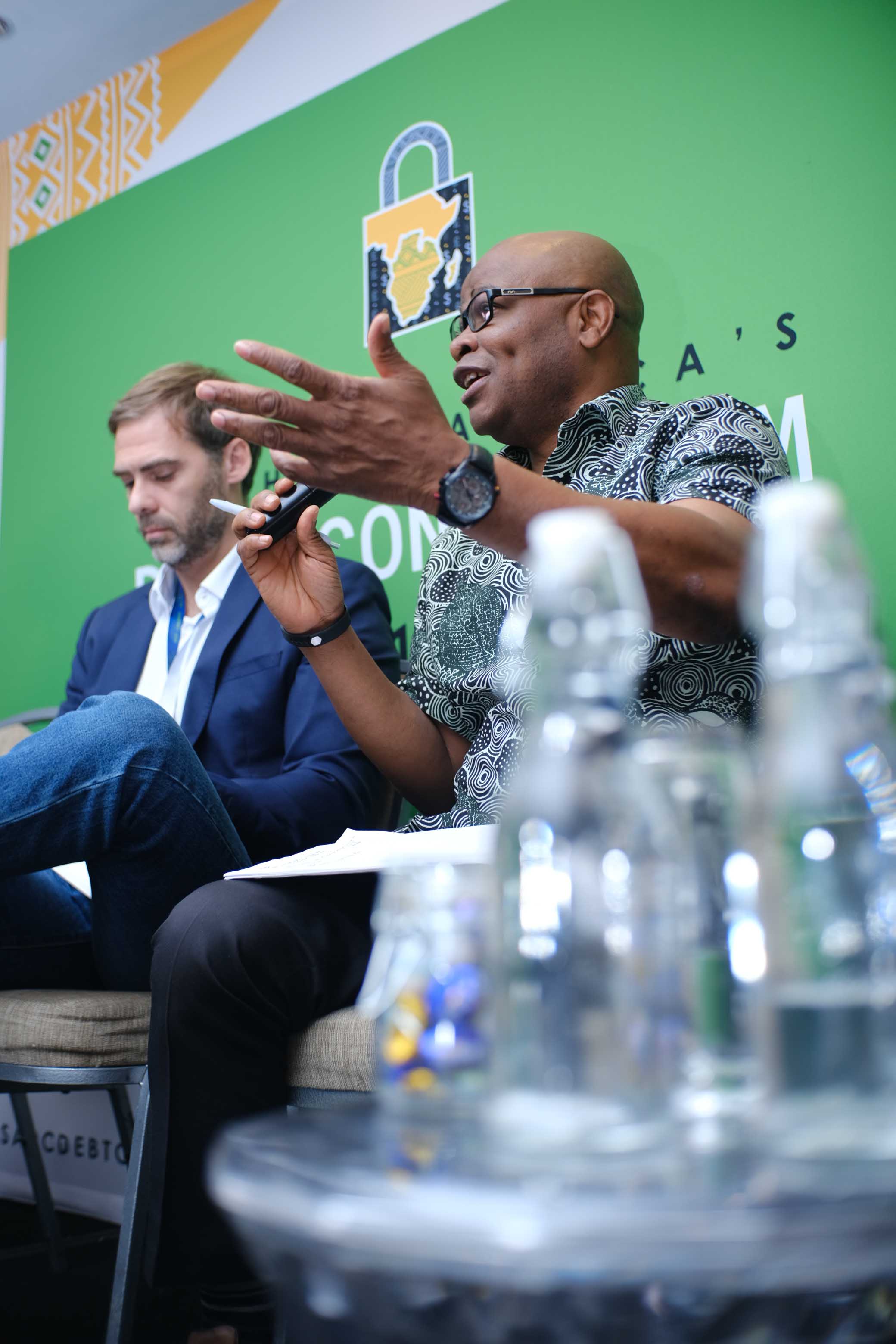 As the Open Society Initiative for Southern Africa’s (OSISA) regional conference on southern Africa’s conundrum opened in Johannesburg today, there was little agreement in the conference room. One word – conundrum – kept both speakers and the audience poles apart as they attempted to decipher what the word means in a context of rising debt levels, state bureaucratic ambivalence and a changing outlook on the movement of international finance on the African continent.

Speaking at the conference, the United Nations (UN) Independent Expert on Foreign Debt and Human Rights, Juan Pablo Bohoslavsky, said the rapid growth of external debt ratios in several countries requires action for a debt crisis to be avoided. He outlined how current debt sustainability analyses ignore potential returns from investment in human and social capital. Such returns could translate into, for example, spending on primary and secondary education, health services and social protection.

Said Bohoslavsky: “progress on rooting out poverty, hunger and preventable disease should not be undermined by elevated debt service costs…. International debt relief has not been able to spill over into the attainment of international development goals.”

Also speaking during the conference opening session, Director for Africa and West Asia at International IDEA, Professor Adebayo Olukoshi, said recent episodes of debt distress in various African countries are cause for concern. However, Olukoshi expressed reluctance to accept that Africa – or southern Africa at least – was, indeed, in a debt conundrum.

“There’s no agreement that there is a conundrum. Most of the traditional sources of economic analyses on the African continent are actually generally up-beat. Maybe Africans are less up-beat about Africa. Outside of the continent, there is an air of optimism that has persisted in spite of the recent slow-down in African economies,” said Olukoshi.

On his part, Velaphi Mamba, Team Leader for the Economic and Social Justice (ESJ) Cluster at OSISA emphasized the notion that debt is not an abstract concept but a lived reality for millions of poor citizens across southern Africa. It is these citizens, he said, who carry the heaviest burden of debt and bear the brunt of its effects. “The question of debt is a question about the daily lives and lived experiences of people in our region. It is about access to education, access to health and access to clean water,” said Mamba.

Africa Regional Office (AfRO) Director at the Open Society Foundations, Muthoni Wanyeki concurred with Mamba and reminded delegates of the dire fiscal, geopolitical and human development consequences of irresponsible debt taken by various Africa states. Wanyeki called for more transparency on African countries’ indebtedness and an evaluation of negotiating capacities of African countries when interacting with international finance institutions. “What can we do to ensure that debt is transparent,” asked Wanyeki.

OSISA Executive Director, Siphosami Malunga emphasized the linkages between politics and economics by highlighting how the maturity of a democracy impacts the levels of transparency. “Economics and finance have always been a preserve of a few, but everything is interconnected. The economy is political; politics is economics,” Malunga said.

Over one hundred people are gathered in Johannesburg, South Africa for the two-day conference, which runs from 2 to 3 July.