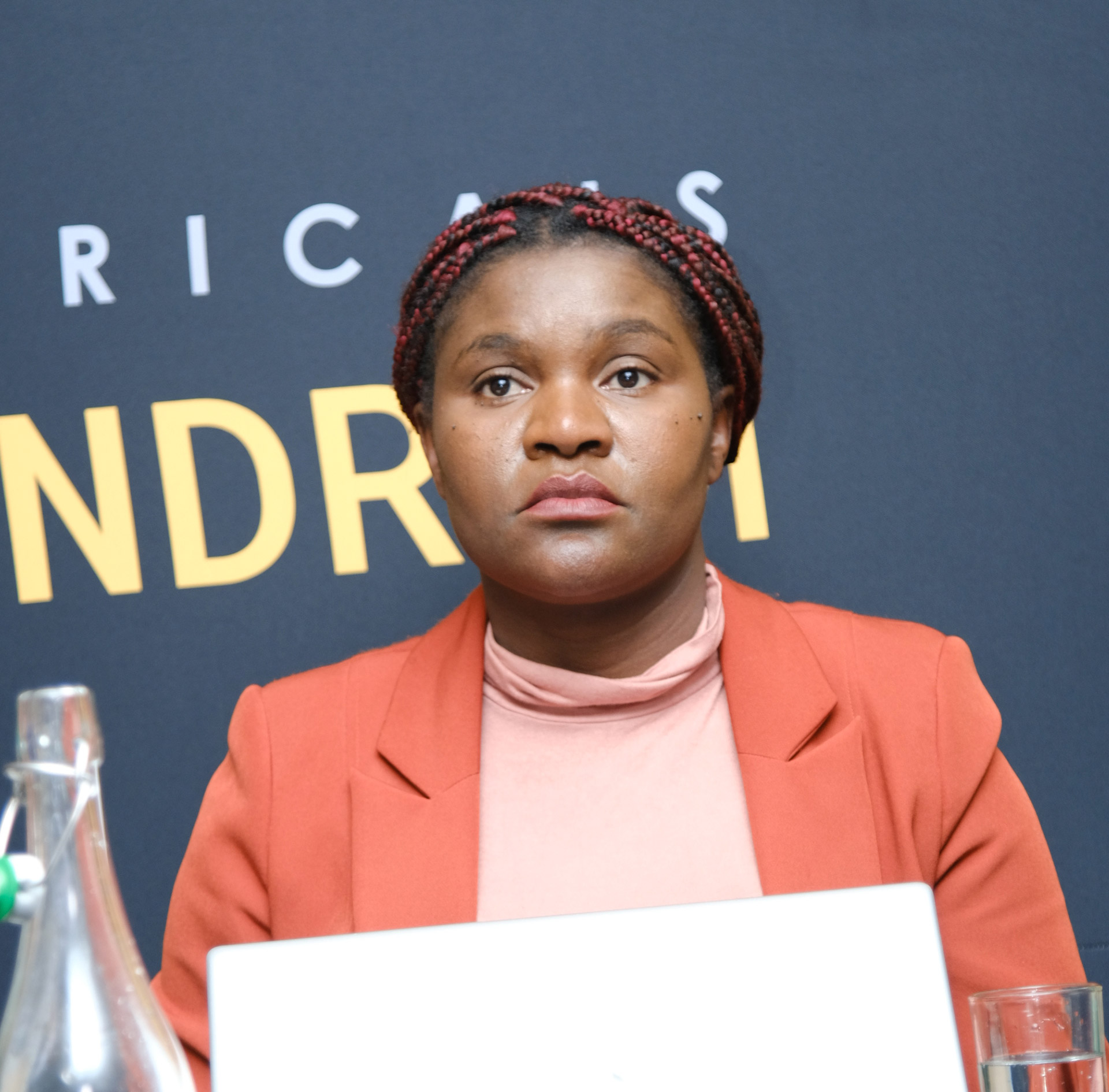 In the fight against debt, is Revolution the solution?

Pursuing reform of existing political and electoral systems will only deal with the symptoms without addressing the fundamental issues that have plunged Africa into a suffocating debt crisis. Only a revolution that will uproot the prevailing governance architecture, which is an extension of colonial legacies, will help address some of the debt problems bedevilling African countries. This was the consensus arrived at by panelists interrogating the nexus between democracy and debt as well as citizen agency in one of the breakaway sessions of the OSISA-convened Southern Africa’s regional conference on debt.

Although the continent has strong constitutions and subsidiary laws as well as oversight institutions, which should deter reckless expenditure and odious debt, these have not been effective, concurred the panellists. One of the reasons cited for this was the scourge of dominant political parties in the region, which control and benefit from the economy for political patronage and personal expediency.

“As long as there is one dominant party that can give big deals to influential people within the same ruling party, that country will never have a functional democracy. The democracy that matters to such parties is not democracy between the party and citizens but rather internal systems that are embedded in self-interest,” argued investigative journalist Khadija Sharife.

“If you have a winner-takes-all political system where one party wins more than 50%, how is it going to be held accountable? Policies are formulated and pushed through by the ruling party. It is always a losing battle for the opposition with less than 50% representation and is in the minority to meaningfully push back,” noted former South African Member of Parliament Khanyisile Litchfield-Tshabalala.

In fact, the marginalisation of voices is not only based on political affiliation and representation but around ownership of the means of production. Debt activist, Janet Zhou, pointed out that in countries such as Zimbabwe, only less than 4% of the country’s population decide for close to 17 million people. “These are those above 64 years of age who wield political power and decide for the rest of the population,” she said.

The complicity of the international community should also not be ignored. “There has been a fictitious separation of political and economic issues when it comes to debt. Citizens have been left to deal with political issues while the global and ruling elites collude in running the economy,” Zhou argued.

Litchfield-Tshabalala concurred: “the international financial oligarchy will always take away financial planning from governments and centralise it on themselves. They then have the monopoly to decide on debt, interest rates, who to give money, among other things.”

She added that because of the immense power the financial and banking sector has, they softened regional revolutionaries who then conceded too much to former colonial regimes during post-colonial transitions, leaving privileges of corporates intact decades after independence.