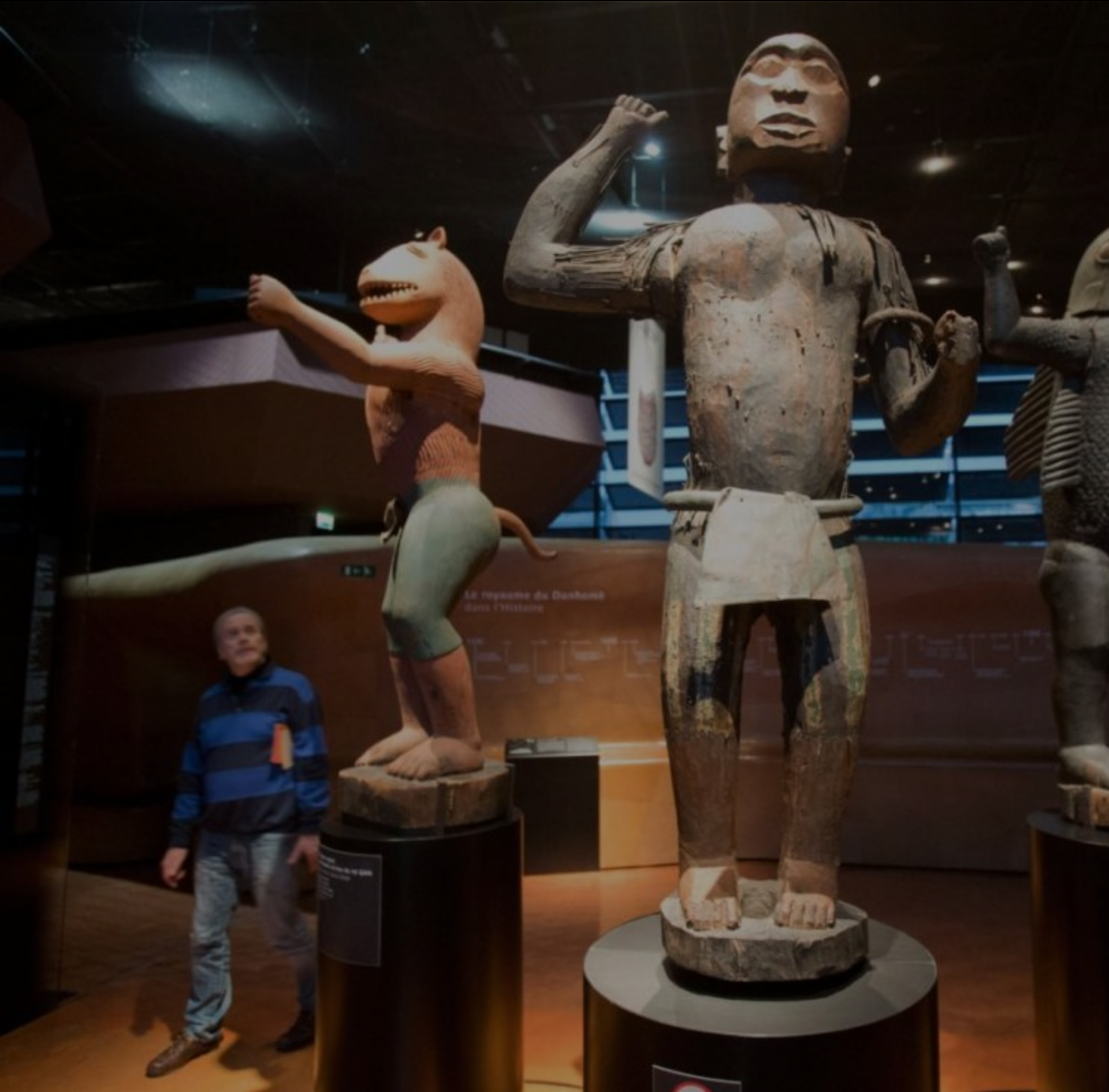 NEW YORK — The Open Society Foundations today announced a $15 million initiative to strengthen efforts to restore cultural objects looted from the African continent. Over four years, the initiative will support networks and organizations working to return Africa’s heritage to its rightful home.

“The legacy of colonial violence has deep implications for the ways that racism and imbalances of power are perpetuated today. This isn’t just about returning pieces of art, but about restoring the very essence of these cultures,” said Patrick Gaspard, president of Open Society. “We are proud to support this movement towards reconciling historical wrongs, as part of our mission to advance true justice.”

For decades, Africans have advocated for the return of this heritage—including not only art and ceremonial objects, but also human remains, natural history specimens, archives, and intangible cultural heritage like sound recordings and photographs. Entire collections have been made from material looted during military raids and atrocities at Maqdala and in Namibia and Nigeria, among many others.

“With so much of Africa’s precolonial cultural legacy housed in European museums, these artifacts are out of reach for millions on the African continent, who have a right to their own knowledge and cultural production,” said Rashida Bumbray, director of Culture and Art at Open Society. “Restitution is not only about rightsizing the past, but about access to one’s own heritage and a necessity to maintain this connection for future generations.”

Open Society will support ongoing research and initiatives addressing the restitution of African cultural heritage, including the recommendations of a groundbreaking report published last year, by Felwine Sarr, the economist and chair of the Open Society Initiative for West Africa, and art historian Bénédicte Savoy. The report calls for the full restitution of works in French museum collections that were plundered from former African colonies.

Partnering with museums, governments, artists, academics, and civil society, the initiative will involve colleagues from across the Open Society Foundations, led by Bumbray, Anthony Richter, director of special initiatives, and Ayisha Osori, director of the Open Society Initiative for West Africa. Grant-making will put Africa’s needs and priorities at the forefront and may include support for grassroots organizations, coalition building, litigation, public monitoring, and expert convenings with African scholars, cultural and creative figures, spiritual leaders, policy officials, and others.

About the Open Society Foundations:

The Open Society Foundations are the world’s largest private funder of independent groups working for justice, democratic governance, and human rights. Open Society supports a vast array of projects in more than 120 countries, providing thousands of grants every year through a network of national and regional foundations and offices.