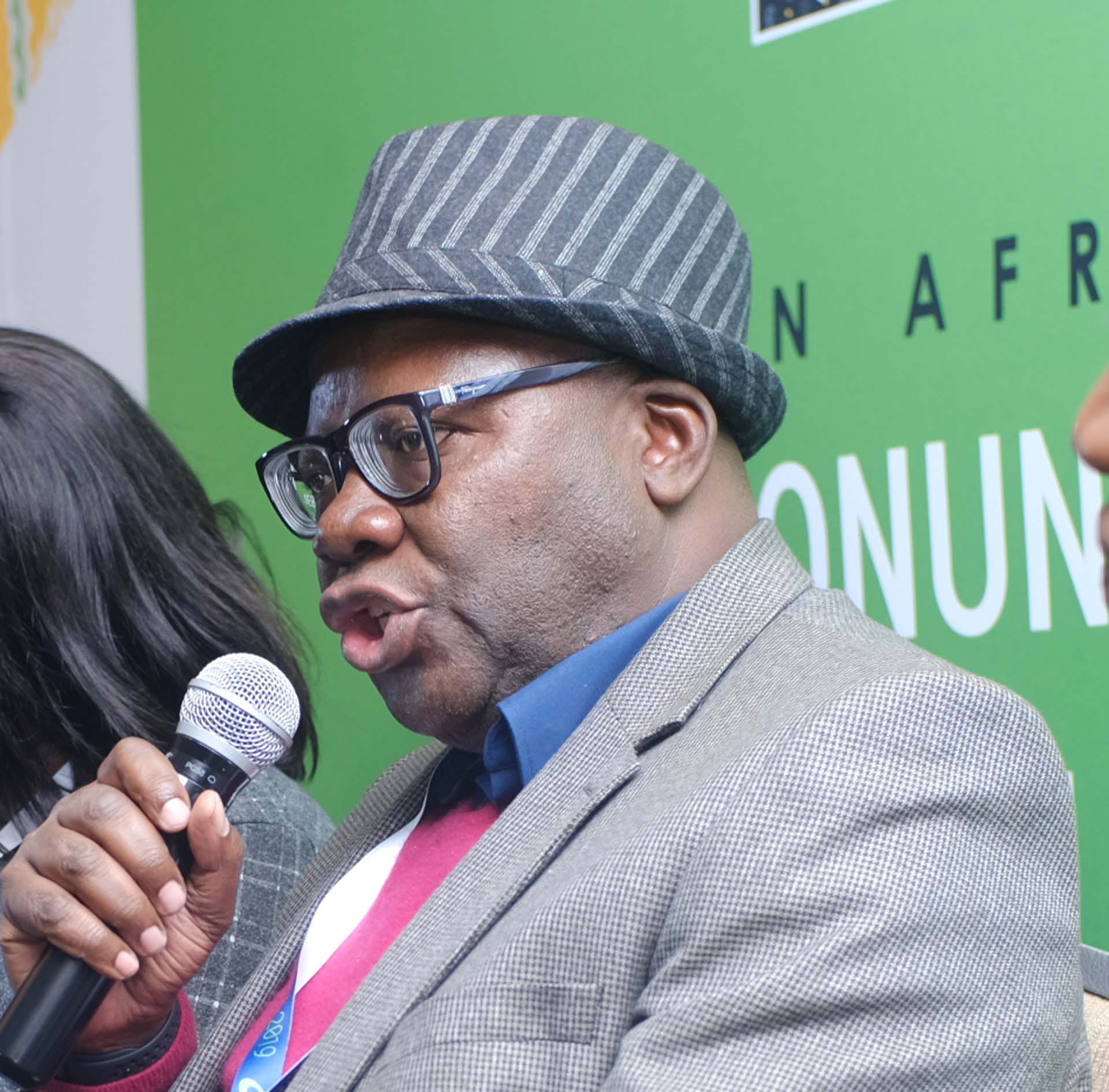 African countries are currently facing an increasingly difficult lending global framework. The contemporary rise of nationalism and populism in traditional lending countries, coupled with the emergence of non-traditional creditors and market-based financing has further complicated the international architecture for accessing debt facilities.

According to Zimbabwe’s former Minister of Finance, Honourable Tendai Biti MP, “debt is increasingly becoming more sophisticated whilst our ability to control the elite who are at the forefront of contracting this debt is weakening.” Biti added that across southern Africa, civil society and citizen engagement on economic and financial issues is weak despite inherent links to politics. There is, Biti added, need to therefore demystify the debt conversation so as to ensure that ordinary citizens are included in the discourse and can mobilise against reckless and irresponsible borrowing.

African countries, it would seem, need to devise their own solutions if they are to successfully resolve the debt conundrum they find themselves in. Necessarily, the implication for doing this would require numerous political questions to be answered. Invariably, therefore, the debt question ought to be re-politicised. This was the sentiment expressed by Brian Kagoro.

Speaking on the same panel as Biti, Brian Kagoro (Open Society Foundations) said there was need to broaden the understanding of debt, recognising it not only as a legal and financial issue, but also as a political issue which is related to the broader socio-economic and political challenges of inequality, migration and militarisation. Kagoro further intimated that discourse on rising debt levels needed to move from debt management to debt governance. He also encouraged the creation of a pan-African strategy that reflects Africa’s capabilities for research and analysis. In this regard, Kagoro insisted, for example, that “data is a political tool” which Africans need to start using as they re-politicise the debt discourse.