Unfortunately, we also saw a number of learners remain behind, excluded and unable to access the lessons provided on television, radio, and online due to socioeconomic status of the families they hail from. We saw the rights of children with disabilities take a back seat in the priority list of most government in the region. Prior to the advent of Covid-19, UNESCO’s Institute of Statistics (UIS) had reported that 263 million of children aged 6 to 17 years were not in school, meaning 1 in 5 children was not accessing school.

5th October was World Teachers’ Day. The theme for this year could not be any more relevant than it currently is – Teachers: Leading in crisis, reimagining the future. Indeed, when the world faced the greatest health challenge of our lifetime in the last eighty years, our definition of who are heroes was revolutionised. Instead of celebrating celebrities as our heroes, the world took a moment to acknowledge, and rightfully celebrate health care workers, shop attendants in grocery stores, fuel station attendants, teachers and others as unsung heroes and sheroes of our time.

I am sure we have all watched in awe and shock, when schools were abruptly closed by governments as one of the means of containing the spread of Covid-19 (Coronavirus). At the peak of the Covid-19 pandemic, early April, the United Nations Educational, Scientific and Cultural Organisation (UNESCO) reported that 1.59 billion learners accounting for 91.2% of learners from 192 countries were affected by the abrupt closure of schools. The adverse consequences of the abrupt closure of schools were devastating, and all the gains made in education over the last 50 years were at the brink of being reversed. Some of the consequences included poor nutrition for children who relied on getting a nutritious meals at school, interrupted learning, exclusion of learners with disabilities in exclusionary online and offline learning platforms, confusion for learners, teachers and parents, learners faced increased exposure to violence and exploitation in the form of a spike in teenage pregnancies, child marriages, sexual abuse, child labour, social isolation, widening inequalities and other negative effects.

In the education space, we saw teachers rise to the occasion. Although a majority of them had not been trained on how to offer distance education, the teaching nature in most teachers forced them to instinctively step up into new and untested territories. We saw teachers try to offer synchronous and asynchronous lessons, we also saw learners embrace change and adapt to the uptake of the ‘new normal’. We also saw guardians supporting learners to maximize access to the synchronous and asynchronous lessons.

Unfortunately, we also saw a number of learners remain behind, excluded and unable to access the lessons provided on television, radio, and online due to socioeconomic status of the families they hail from. We saw the rights of children with disabilities take a back seat in the priority list of most government in the region. Prior to the advent of Covid-19, UNESCO’s Institute of Statistics (UIS) had reported that 263 million of children aged 6 to 17 years were not in school, meaning 1 in 5 children was not accessing school. The sad reality is that the impact of Covid-19 has caused more children in millions to drop out of school. If children especially girls drop out of school, then it means they are nearly twice as likely to marry before reaching age 18 as girls from wealthier families; girls under 15 years in age are five times more likely to die in childbirth than women aged 20-24 years; they are also more likely to report that their first sexual experience was rape. Child ‘brides’ are more likely to believe that a man is sometimes justified in beating his wife than women who marry later (UNICEF, 2014).

In response to the 2020 theme of World Teachers’ Day, we saw all the teachers’ unions in Zimbabwe emerge as leaders in crisis by reimagining the future and making a joint press statement calling a national teachers’ mass stay away on the reopening of schools on 28th September. Over 100,000 teachers have heeded the call and the mass stay was a considerable success. I caution the Minister of Primary and Secondary Education, Ambassador Cain Mathema – who threatened the striking teachers to replace them with 10,000 unemployed teachers – that the wheels of justice turn slowly, but grind exceedingly fine.

My stance is informed by the words found in a ‘Letter from Birmingham Jail’ written by Martin Luther King Jr that “Injustice anywhere is a threat to justice everywhere. We are caught in an inescapable network of mutuality, tied in a single garment of destiny. Whatever affects one directly, affects all indirectly.” 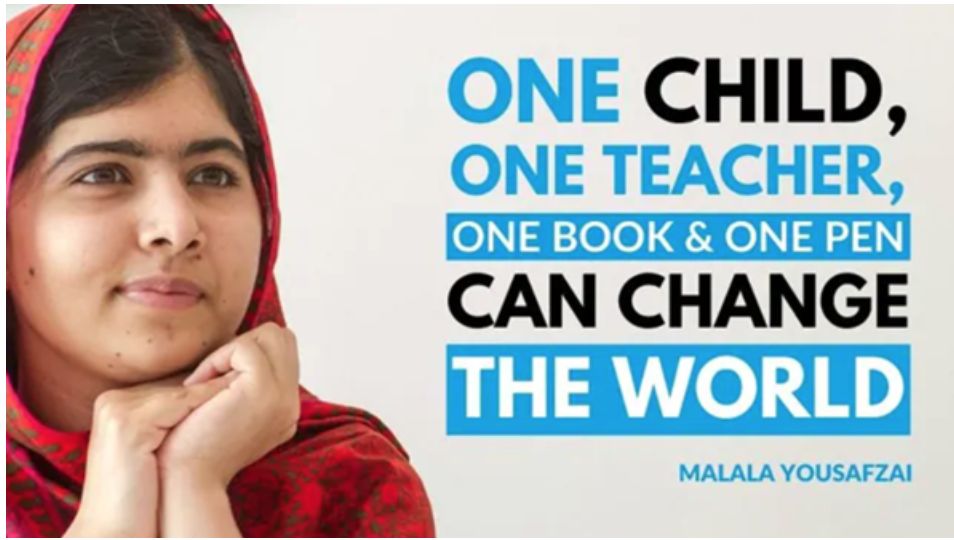 I applaud the position taken by the Unemployed Teachers Association of Zimbabwe, which has 37,000 members, and told Mathema they refuse to be engaged as substitute labour, hence they stand in solidarity with the teachers of Zimbabwe who are calling on the government to restore the dignity of the teaching profession by paying teachers a monthly salary of US$550. Currently, a Zimbabwean teacher earns $30 per month. This is one of the numerous ways in which teachers are leading in a time of crisis. I also applaud Peter Mutasa, the President of Zimbabwe Congress of Trade Unions (ZCTU), who publicly stated that as ZCTU they were quiet when doctors went on strike, quiet again when nurses went on strike but they cannot be quiet anymore therefore they endorse the teachers stay away. Furthermore, ZCTU urged all Zimbabweans to stand up in solidarity with the teachers and declared every Monday to be a day of ‘Social Justice Struggle’.

I applaud teacher unions in the region, especially in Lesotho and eSwatini who are holding their governments accountable for ensuring the safe reopening of schools and the corrupt tendering processes associated with the Covid-19 response pandemic. I also applaud the Africa Disability Alliance for rising up to the challenge and collecting scientific evidence on the impact of State-sponsored disability-insensitive distance learning platforms to children with disabilities in six SADC Member States namely eSwatini, Lesotho, Malawi, Mozambique, Zambia and Zimbabwe.

As stakeholders in the education sector, we will continue to closely monitor austerity measures which will come in the form of budget cuts in the education sector. We will stand in solidarity with the affected teachers as we support them to fight back and confront autocracy, corporate power and state capture, challenge inequality and promote just, inclusive and sustainable societies, promote and protect constitutionalism and human rights, democratise access to information and promote digital rights. Someone might ask, why do you take a firm stand on such a sensitive matter? Answer: it all boils down to the words of Martin Luther King Jr. who once said that ‘in the end, people will remember not the words of their enemies, but the silence of their friends’.