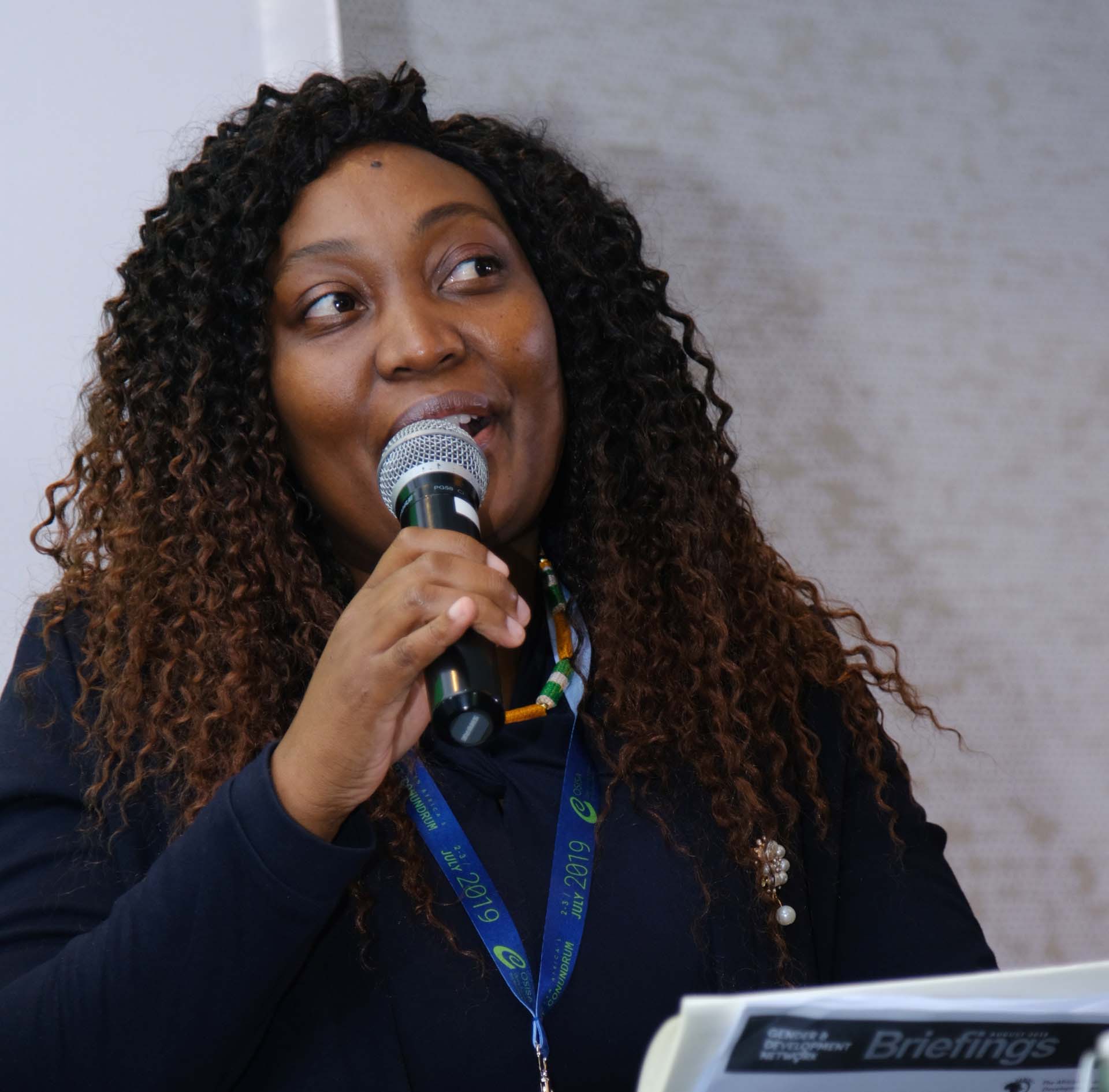 The PPP dilemma in Africa

Africa’s financial and economic crisis, coupled with lack of funding for infrastructure and public services has ostensibly necessitated the growth in appetite for public private partnerships (PPPs). In recent years, the outsourcing of essential public services has been promoted as a catalyst for sustainable development. However, PPPs, which are contractual agreements between the government and the private sector, have been a cause for highly charged debates and discussions. At OSISA’s regional conference on debt, the panel discussion on PPPs lived up to this billing.

Caroline Eric from the World Bank explained that PPPs are an opportunity for blended financing, enabling governments to deliver services which would otherwise not be available. She further emphasised that public-private partnerships are key for improving the efficiency, robustness and quality of public services. Nevertheless, Eric was quick to caution that “PPPs have their own financial costs” and risks hence the model needs to be interrogated further.

However, Dr. Fanwell Bokosi from the African Forum and Network on Debt and Development (AFRODAD) and, Lebohang Pheko from Trade Collective made a case for states to be sceptical with the PPP approach. Bokosi lamented that very few PPPs have delivered the developmental outcome that they set out to deliver. “PPPs are more expensive than the public services, they are difficult to negotiate and renegotiate, they are risky, lack transparency and come with limited accountability,” said Bokosi.

General consensus seems to suggest that PPPs are not always bad. However, there is need for exercising caution. Before promoting more intensive and widespread adoption of the model, there is need to develop and implement clear rules for their use in terms of where PPPs can be applied and what government can take on as risk, among other things.