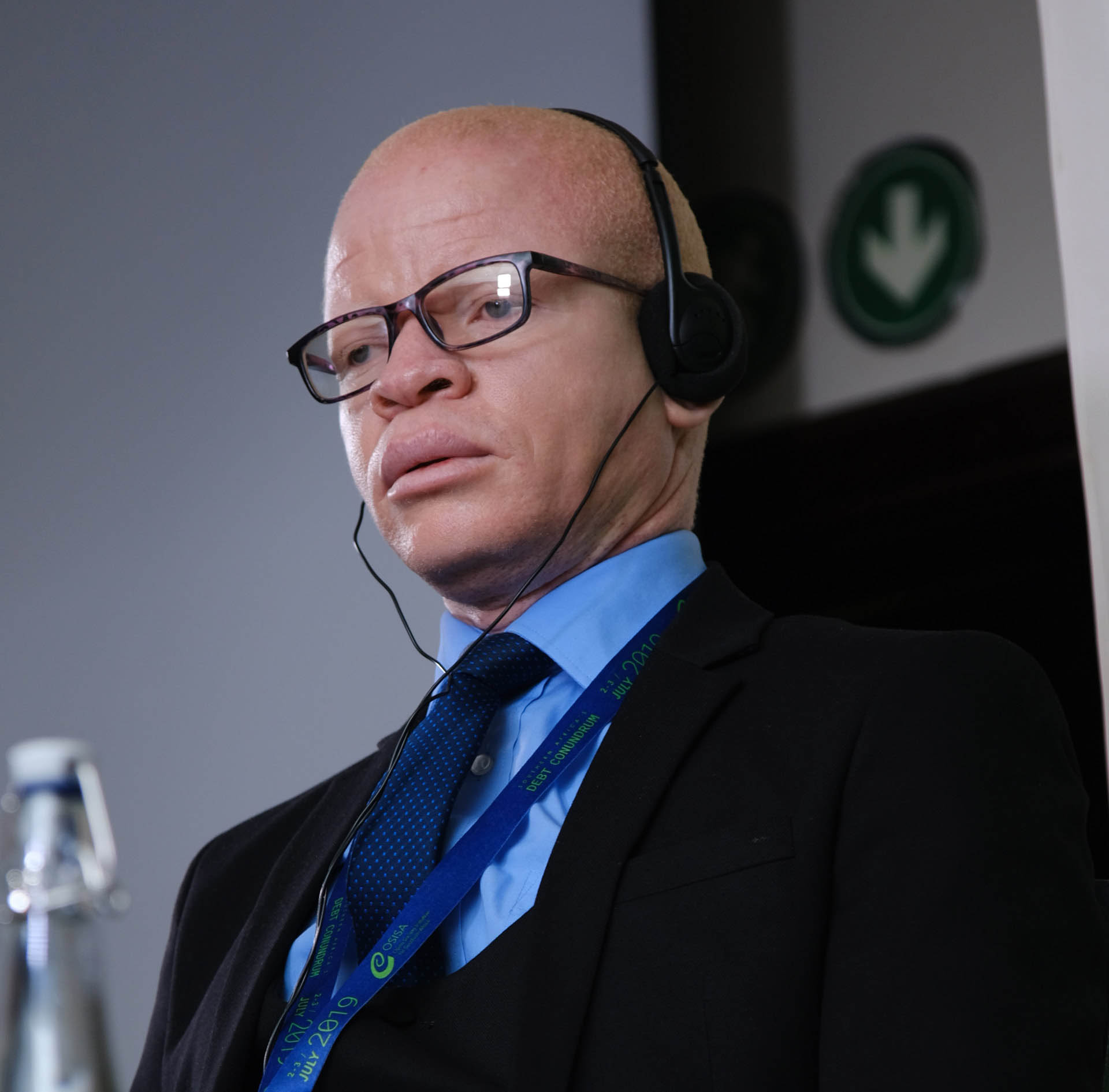 African youth having their future auctioned and aborted

With about 200 million people aged between 15-24, the United Nations (UN) recognises Africa as the youngest continent in the world. However, deliberations on the second day of the the SADC Debt Conference show that young people continue to be marginalised from discussions on developmental issues despite the on their future.

Speaking on a panel tackling the question of youth and debt, Michael Ndiweni, Executive Director of Bulawayo Vendors and Traders Association (BVTA) summarised African youth’s experience of debt as a “double edged sword”. Focusing on informal workers, he indicated that young people are adversely impacted not only by the reduction of fiscal space for social issues such as health, education and social security, but also by debt repayment policies such as the shrinking of public service, all of which drive youth unemployment and further compromise youth livelihoods.

Arlene Agneroh, Founder of Kukula Group in the Democratic Republic of Congo (DRC) echoed Ndiweni’s sentiments adding that “we need to address the youth question as they are the majority. The decision to acquire debt needs to be a unanimous one”. She particularly stressed the importance of representation of young women in these discussions

Flaida Macheze, Gender Officer for the National Farmers Union (UNAC) in Mozambique, observed that in some cases, governments have treated those who have been at the forefront of exposing the hidden debt and demanding accountability as national enemies and spies. “In Mozambique, we have cases where the youth have managed to challenge the secrecy and legitimacy of illicitly contracted loans and they have been met with political prosecution,” Macheze said.

Boniface Massah, Country Director of Standing Voice, stressed that young people with disabilities are paying the cost of illicitly acquired loans despite being more likely to live and die in poverty as well as facing higher risks when considering copying strategies. “As a young person with albinism, migrating from Malawi to Tanzania or Mozambique only increases the risk of suffering an attack given what has been happening recently,” he lamented.

The panel advocated for a reinvigoration of spaces for young people, particularly disabled youth and women to engage in issues of debt. They challenged the audience to consider questions of accessibility of discussion and emphasized the importance of consulting the youth about acquiring public debt insisting, “nothing about us, without us”.