After five years of the Decade of Persons of African Descent, traction at the State level remains low. However, the COVID-19 pandemic and the murder of George Floyd have helped to expose the unchanged relegation of Black people to the bottom of the social ladder and the egregious violence directed at Black bodies. With four more years to go before the end of the Decade, there is scope to turn the situation around, re-prioritise the Decade and use it to achieve meaningful change. Africans and persons of African descent collectively can harness the Decade affords to hold governments accountable at local, national, regional and international levels. It is an opportune moment to do so as decision-makers around the world are pressured to meaningfully respond to demands for racial justice.

In line with the momentum created by global conversations on systemic racism and reparations for slavery, colonisation and apartheid, the AU Commission (AUC), the Pan-African Parliament, the African Commission on Human and People’s Rights (ACHPR), policymakers as well as civic thought leaders and activists, on the continent and beyond, will co-host a series of webinars (the Global Anti-Black Racism Solidarity Series). The webinars will explore contemporary anti-Black racism and systemic inequality’s implications for law enforcement and foreign policy in Africa, the Caribbean, Europe, the Middle East and the US. 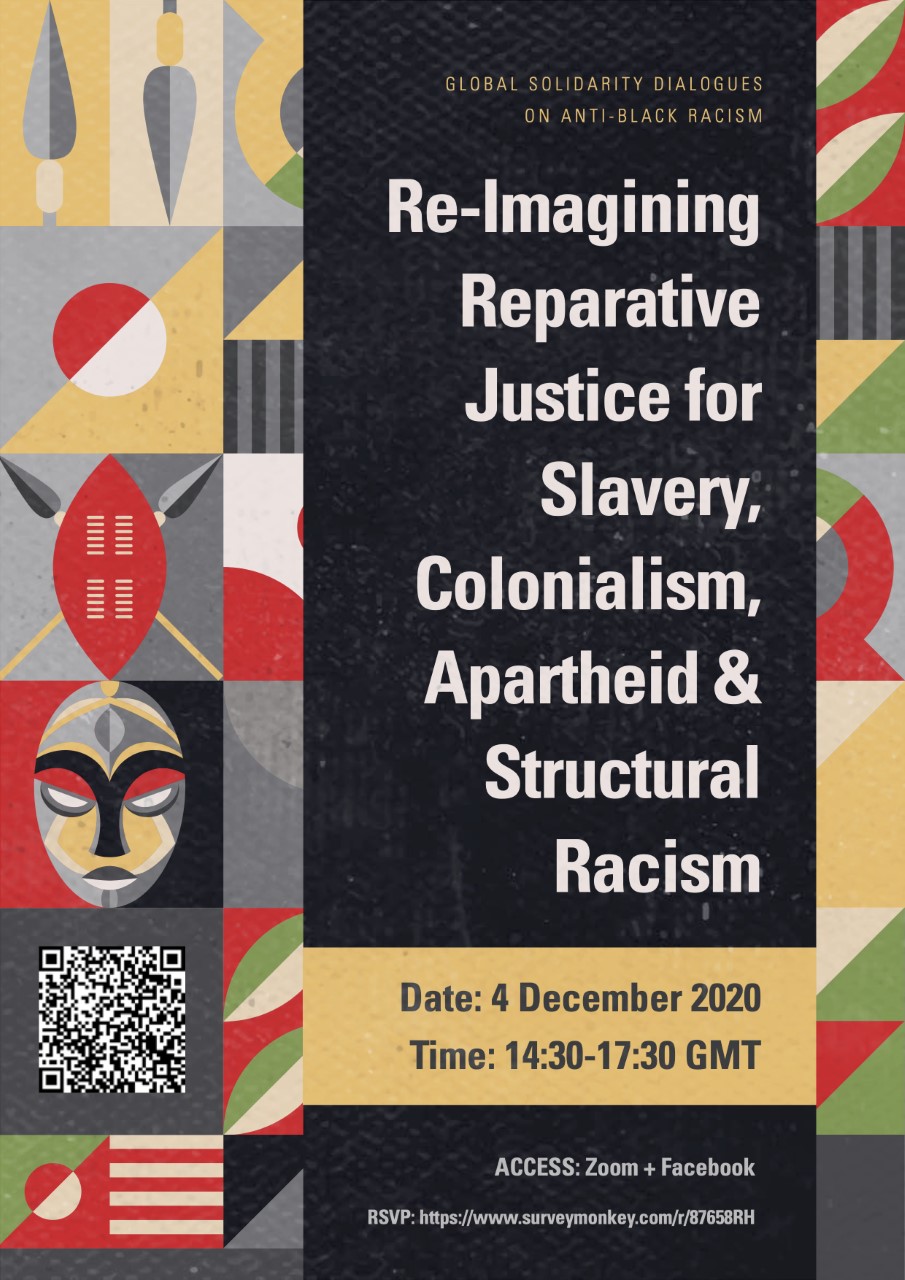 Skulls of My People