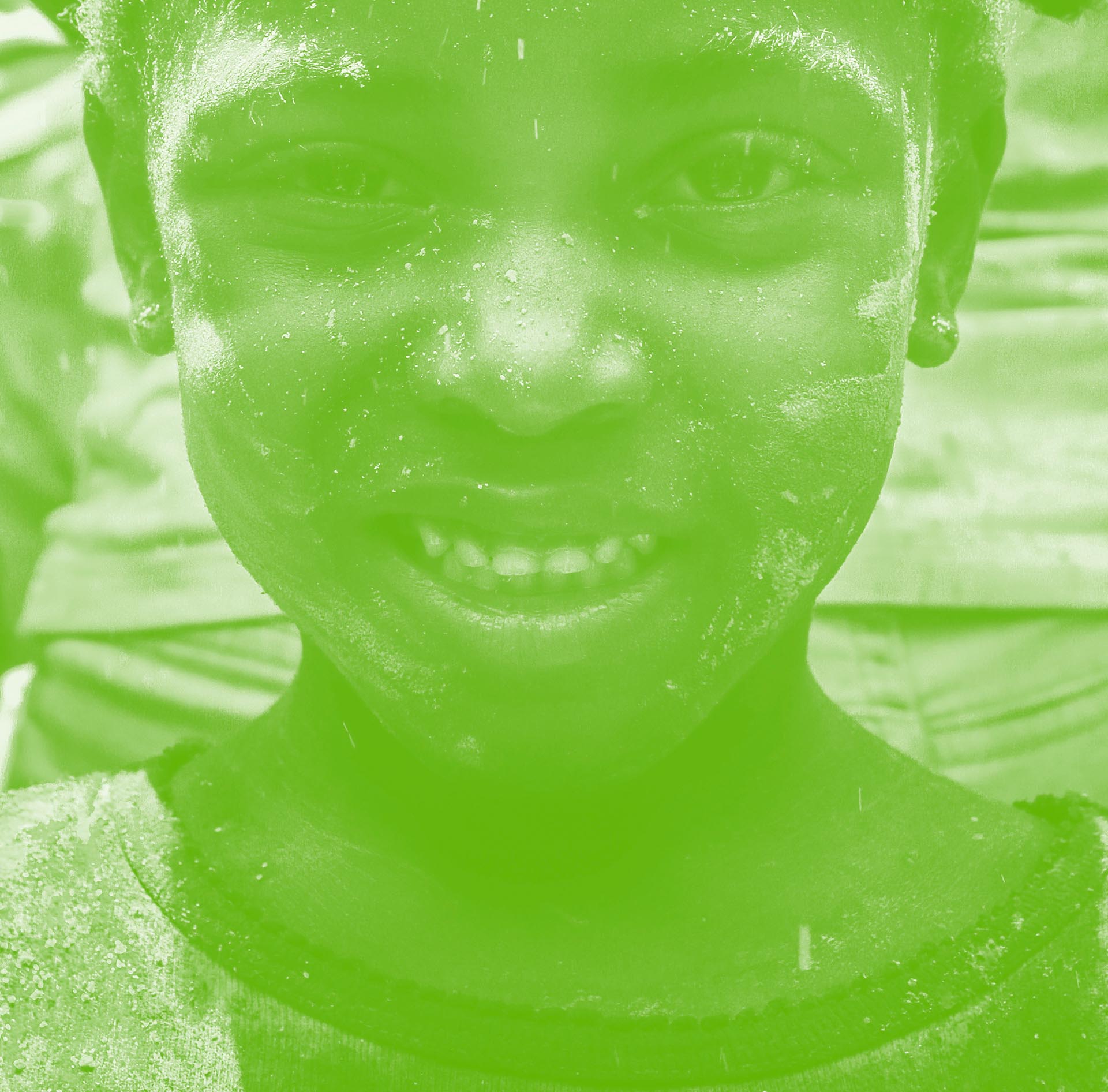 The common echo reverberating from the shores of Angola to the heart of the Congo -Kinshasa and the valleys of Lesotho, are ordinary people’s calls for freedom, happiness and good life.

The political elite have captured states and use their killing machinery to silence the people. Corruption, 3rd-termism, fraudulent elections, education, health and economic challenges are rising on the continent. People on the receiving end are getting restless. How might we end this building tension?

This blog seeks to highlight the importance of art in social transformation. Art is as old as humanity and has been used in previous struggles across the continent, but does art still matter?

An attempt to respond to this question could be too ambitious given the diversity of arts and people under focus. Though the main socio-political wave that springs to mind when discussing art and society in Southern Africa is the liberation of the last enclave -South Africa. Music, protest theatre, poetry, street marches, posters, banners, t-shirts, films, speeches and boycotts formed an integral part of the anti-apartheid struggle. The liberation of the sub-continent – then called the frontline states – used art to inspire and imagine new futures for the continent. And it worked.

Remember Lucky Dube’s hit Different Colours? https://www.youtube.com/watch?v=R4csXJXHVGA It inspired the new South Africa to come together. It confronted xenophobia and racism. It painted the possibility of a better South Africa for all-black, white, yellow, green and coloured.

But things have changed.

Post-1994, after President Mandela’s ascendency to power in South Africa – the entire region changed. Its art changed too. Socio-political meanings were quickly overtaken by fun and love beats in music. The “Free Mandela” songs were overtaken by “Ngiyakuthanda” love vibes. The euphoria of freedom and total independence misled the people into retreat.

Now with the ever increasing migration crisis, rising corruption, rising unemployment and rising challenges in the energy, education and health sectors perhaps it would not be far-fetched to re-ignite the fires of arts for social change as a means of giving expression to the demands, dreams and aspirations of the people – who for all intents and purposes have been excluded.

The post-Mandela challenge on the continent includes a rising number of leader’s changing their constitutions from two-term limits to life presidents. Across the continent, countries like Angola, Gabon, Gambia, Guinea, Rwanda, Burundi, the DRC and Zimbabwe remain trapped in the crisis of autocrats that capture their countries and cling to power by any means necessary. Any plan of a street protest is crushed ruthlessly. And pan-African cronyism masquerading as solidarity protects these leaders from international prosecution.

There is silence everywhere in spite of the hurt and disenchantment in people’s hearts. A pound for pound fight could easily escalate to a civil war. Most of these autocratic regimes are heavily invested in anti-mass equipment.

So what’s the way ahead?

Bring back the music. With today’s digital society – make me the cartoons, the satire, share the stories, the photos and the videos. Bring out the power of arts – as diverse as art can be and let the people never again surrender the power of their expression and their future into the hands of poli-tricians.

Every facet of life, from birth to death has an artwork or cultural practice to honour it. The age old proverb reminds us of our very humanity through artistic expression: “If you can walk you can dance, if you can talk you can sing.” Art is always within people and too concealed to arrest. It is free as well! Art produces many feelings from self-actualisation to tears (sometimes). The arts can offer inspiring tools that, as legendary musician Bob Marley said – “… hit(s) you and you feel alright.”

The launch of the Arts Exchange by the Open Society Foundation coincides with this growing gap in social mobilisation on the sub-continent. The Arts Exchange is an OSF global space that supports and promotes the use of art for expression in the promotion of various socio-economic or political issues. Art, therefore, offers a powerful platform that breaks hard questions into easily understandable units

The game has changed. The voiceless will speak – powerfully. As untouchable as the wind is, so will be art in social change. Africa will never be the same again