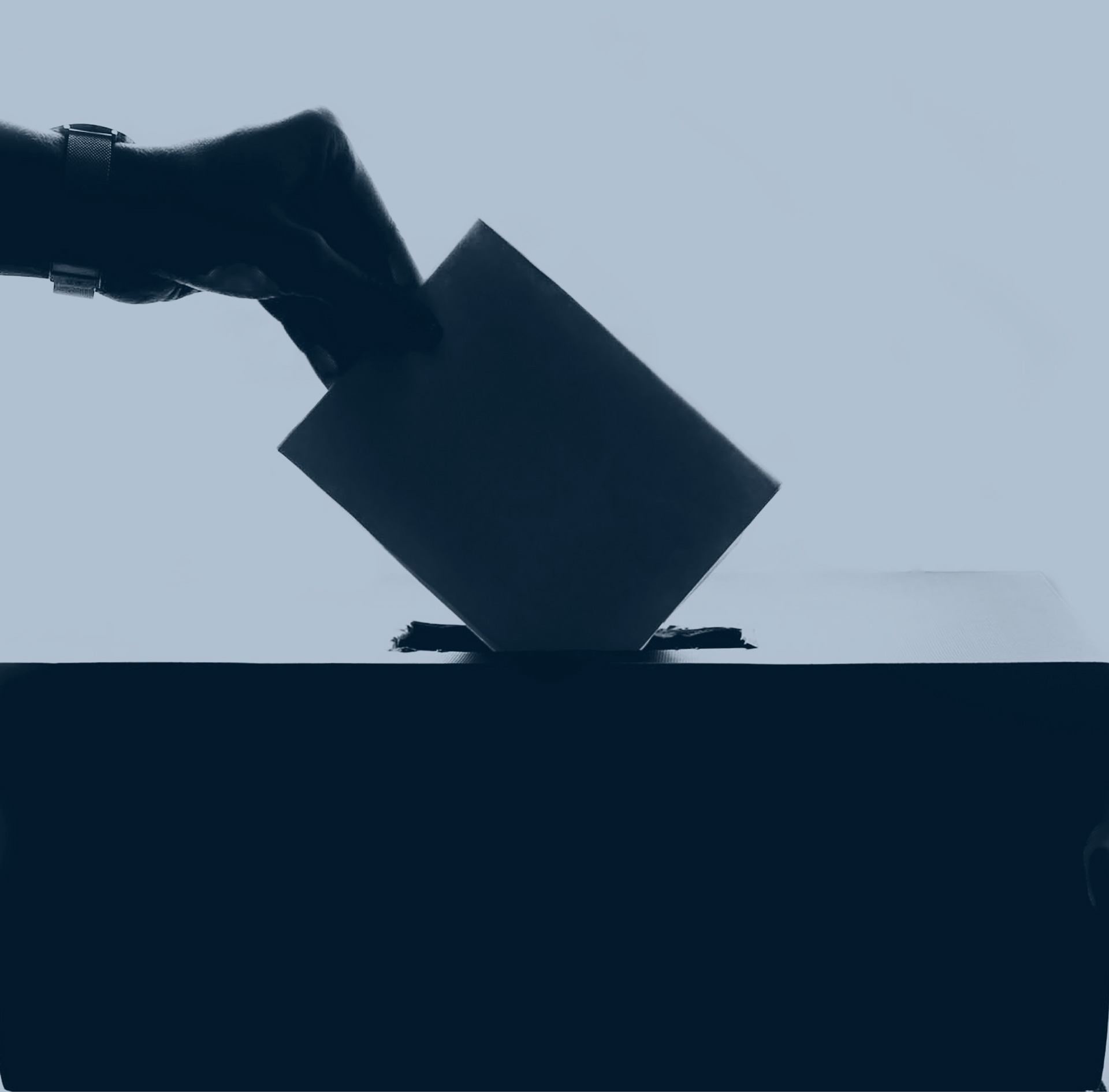 Botswana: Why Masisi held on, and how voters rejected ethnic politics 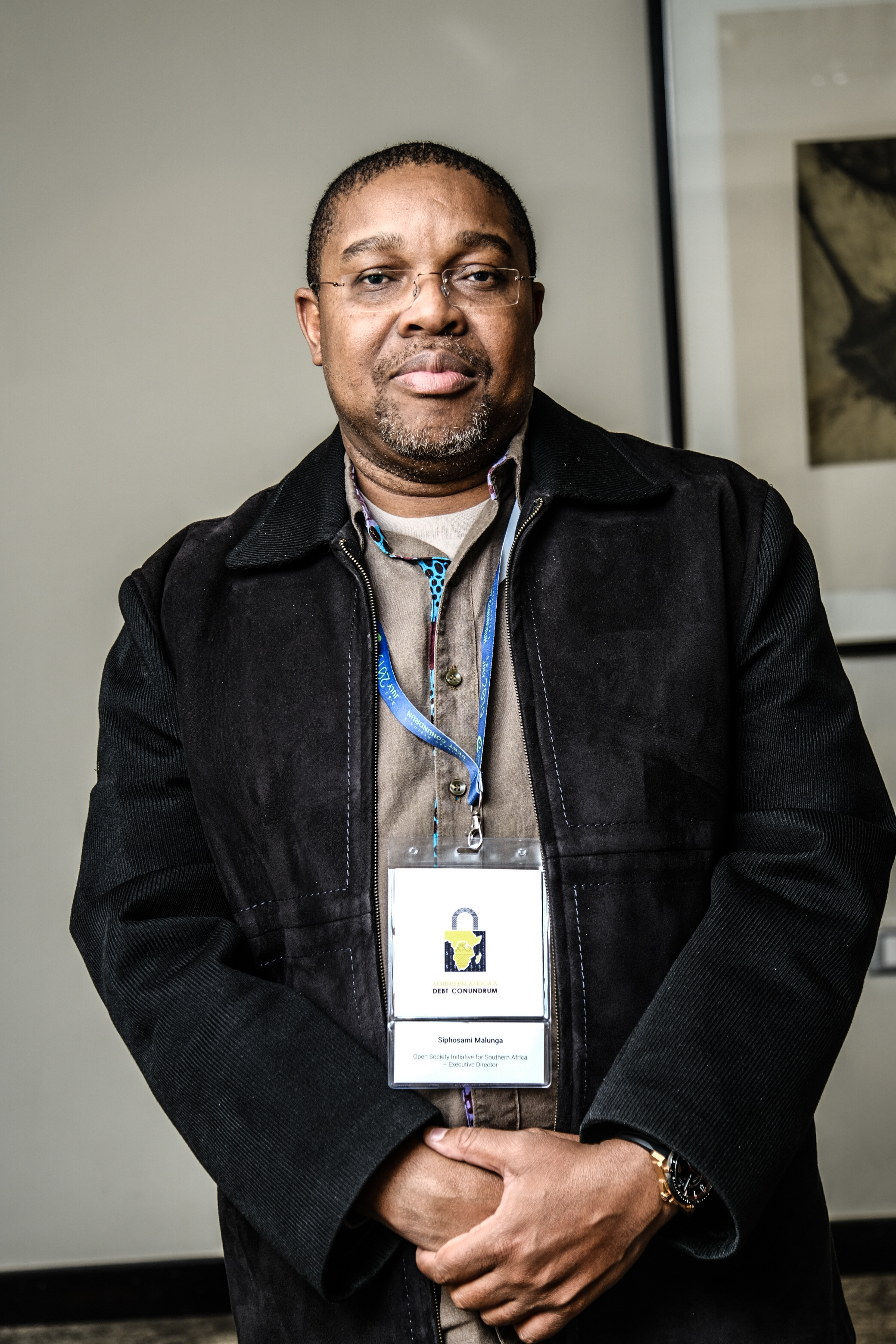 We did not expect this result.

Analysts had given the ruling Botswana Democratic Party (BDP), led by Mokgweetsi Masisi less chance of winning the elections on 23 October than its challenger, the opposition Umbrella for Democratic Change (UDC).

The best they predicted for BDP was a hung parliament. The worst was outright defeat.

In the end, BDP won 38 seats, one more than in 2014 whilst UDC, led by Duma Boko got 15, three less than in 2014. Former President Ian Khama’s Botswana Patriotic Front (BPF) got three whilst the Alliance of Progressives won one seat.

Under the constitution, the President can appoint six distinguished citizens as MPs, which pushes BDPs tally to 44.

Smaller parties like the Botswana Movement for Democracy (BMD), the Real Alternatives Party and independents got no seats. One predictable development: the opposition coalition said it would dispute the result if it lost and now it is alleging irregularities and fraud.

Why did we get it so wrong?

Most predictions hinged on the Khama factor. After falling out with his protégé and successor, Khama formed a rival party, Botswana Patriotic Front (BPF) to challenge President Masisi and the BDP.

A key question is the ethnic factor behind BDP’s hegemony in the central region, its traditional stronghold, which carries 19 of the 27 seats required to form a government.

In the election in 2014, BDP swept 18 of these seats. For years, the BDP’s dominance of the central region was attributed to Khama who was drafted into the BDP as vice president in 1998 when the party’s fortunes began to wane.

Khama as chief of the Bangwato, who dominate the region, was expected to rally his subjects behind BDP. And BDP nearly swept the board there in 2014.

The conventional wisdom was that central region is Khama country and its Bangwato residents, his people. So this year Khama boasted that his BPF was guaranteed at least 14 seats there.

Not so – the BPF got only three seats. The rest were shared between the UDC (6) and BDP (8). BDP lost 10 seats to the opposition from its 2014 tally. Yet BDP won in constituencies where it was expected to lose.

By drafting in Khama, chief of the Bangwato to revive its declining rural support, the BDP was trying to politicise ethnicity. It stopped working this year.

The Bangwato looked at the issues on their merits. With Khama campaigning for his new party and the UDC, many Bangwato rejected their chief. Although Khama damaged the BDP in the central region, his people also rejected the politicisation of their ethnicity.

This is a good thing as ethnic fragmentation has been a primary cause of power struggles and conflict in the region.

The BDP was able to reinvent itself minus Khama. The results show that Khama’s popularity amongst his people was grossly overstated, especially by himself.

But, it would be wrong to see the election just about Khama and Masisi.

The UDC was up against a formidable machine in the BDP. In power for 53 years, the BDP harnesssed incumbency.

It was helped by the first-past-the-post electoral system. In 2014 that gave the BDP a mandate to govern although it lost the popular vote by over 50,000 votes.

With the BDP’s access to resources, President Masisi had another advantage, a year ahead of the election. He increased salaries of civil servants, soldiers and police, then promised to reinstate others previously retrenched.

State institutions such as the Botswana Revenue Services (BURS) frustrated the UDC campaign at every turn: they refused to allow UDC campaign planes (donated by a South African businessman, Zunaid Moti) to operate in the country.

Yet the Botswana air force ferried Masisi and his colleagues around the country to campaign.

Masisi may have won some sympathy votes after his feud with Khama whose authoritarian style had cost him support. Many voters feared Khama returning via the UDC back door. To prevent this, they voted for Masisi and BDP.

This could also explain the electoral loss of respected opposition politician Ndaba Gaolathe, ostensibly to ensure a BDP victory. Masisi, made the most of his accusations against Khama, claim he was a bully, linked to corruption and abuse of power.

Boko and UDC made some costly mistakes of their own. Boko made outlandish promises to double, treble and quadruple wages, pensions and student allowances with little detail of how it would be funded from an overstretched fiscus.

Second, in a largely conservative country in which the majority of the population live in rural areas, Boko’s abrasive approach missed its mark.

In the country’s first-ever Presidential election debate, Boko appeared petulant, dismissive and arrogant whilst Masisi seemed respectful and submissive and humble. The clear winner in that debate was Ndaba Gaolathe of the smaller and politically insignificant Alliance of Progressives (AP). Boko used language about the elderly that caused many to wince.

Masisi capitalised on this the following day by sitting on the dusty ground at a rally and proclaiming that he was humble man just wanting to serve again as president.

He also pivoted his campaign around the traditional leaders who wield influence in this predominantly rural country.

There were other reasons. The UDC failed to mount strong campaigns in every constituency, keeping the focus on their presidential candidate.

Boko lost his seat and unless he is able to win a seat in a by-election, he will be replaced in Parliament as leader of the opposition by, highly respected, UDC deputy president Dumelang Saleshando, President of the Botswana Congress Party, a UDC coalition partner.

The opposition parties were also plagued by glaring weaknesses in their structural, financial and electoral capacities. Many of their party agents and candidates were unfamiliar with polling and counting processes.

Khama and UDC are not the greatest losers in this election. It is women.

Of the 57 MPs elected, only 3 are women, all from BDP. In 2014, there were four. This is an indictment on its politics but also on Botswana as a country: the marginalisation of half of its citizens from participating in the country’s politics and decision-making.

Yet Botswana is home to the Southern Africa Development Community (SADC) the regional bloc which has set minimum standards of gender equality in politics, the economy and social spheres.

The problem was evident in the presidential debate: four male candidates were interviewed by four male journalists in a session moderated by a man. .

What’s next for BDP, UDC?

BDP’s and Masisi’s victory ends the Khama dynasty in Botswana. It also signals a mass rejection of ethnic-based voting and unites the country.

For Masisi and BDP, the victory gives them a mandate outside Khama’s shadow. They have a chance to prove their claims of corruption in the Khama era as shown in the ongoing court case against former spy chief Isaac Kgosi, now in exile in Malaysia.

Masisi has a mandate to implement his promised economic and foreign policy reforms.

One of his most crucial tasks is to renegotiate the diamond agreement with DeBeers and secure more favourable terms for Botswana. This victory should enable Masisi to consolidate his authority in BDP.

For the UDC, the future is uncertain. A number of parties brought together in 2014 by a common opposition to Khama, it found itself in alliance with him this year.

Little holds the coalition together ideologically. Its component parts are popular and strong – especially the BCP and BNF – but may not work well together.

The coalition could fracture in the face of Boko’s lost role. His surviving five years in the political wilderness is hard to imagine.

Opposition parties rejected proposals to introduce electronic voting alongside to the strengthening of the electoral code of conduct, dispute resolution, and inclusivity – especially of women, youth and people with disabilities.

Opposition parties will have to study the results. The first-past-the-post electoral system needs revisiting given it can be at odds with the popular vote.

The country could look at a variant of the proportional representation system used in South Africa.

For the opposition, the clearest lesson is that it must unite against the ruling party. For a country of less than 700 000 voters, to have five opposition parties looks self-defeating.