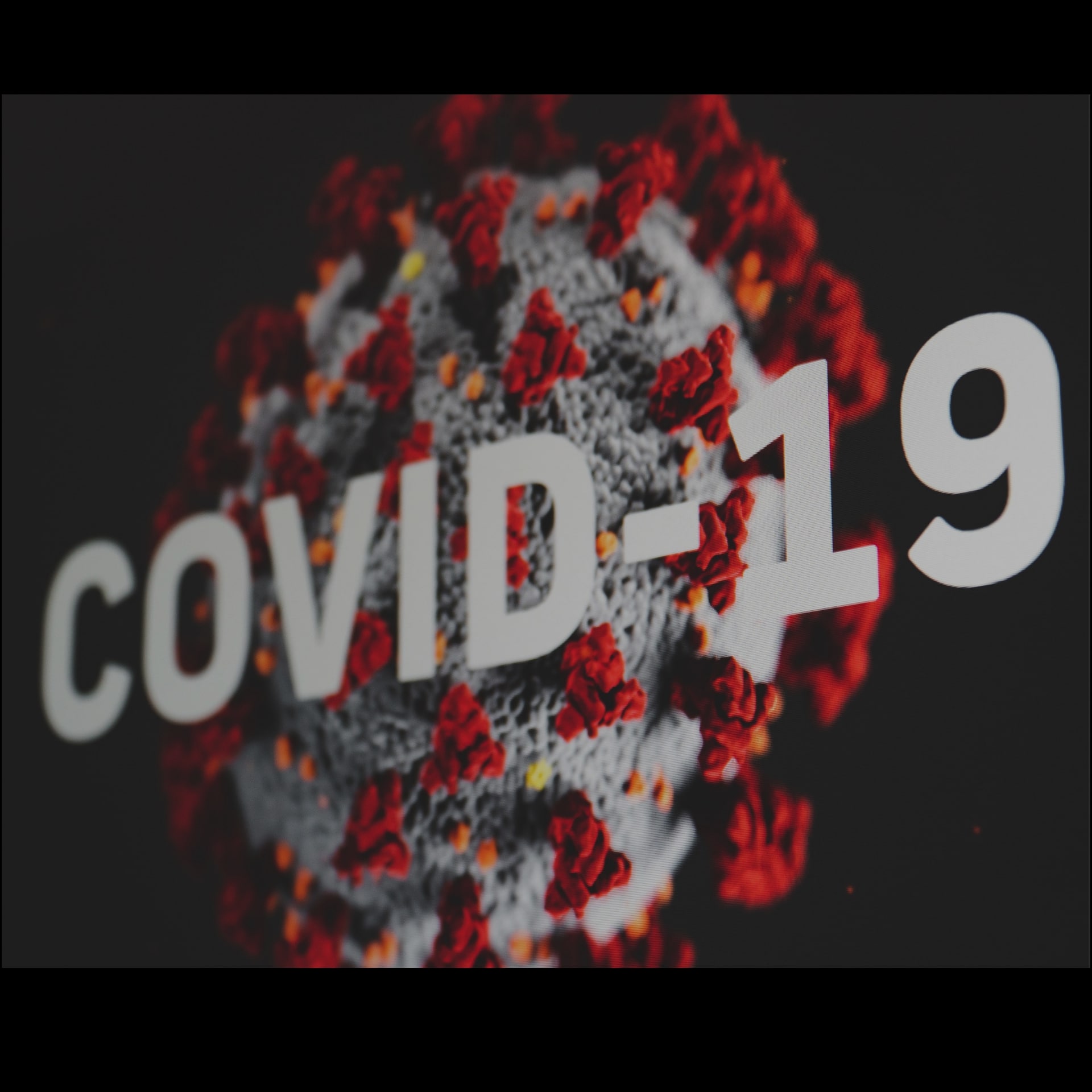 COVID-19: what’s next for southern Africa? 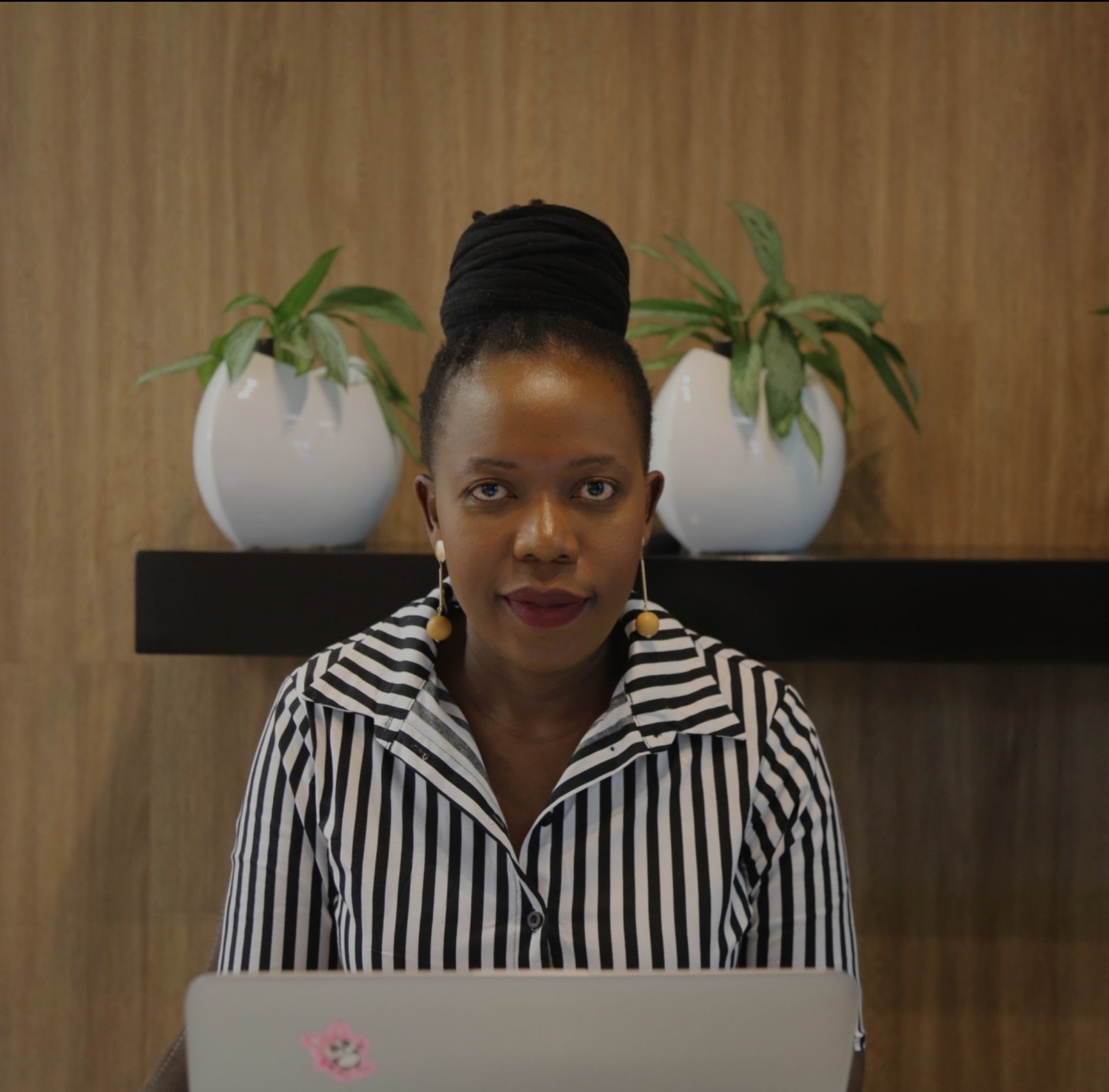 Our way of life, culture and traditions are rooted on valuable communal concepts and proximity to one another. It thus presents the perfect environment for further transmission of COVID-19.

The question, therefore, is no longer whether Africa, and particularly southern Africa, is prepared to tackle the coronavirus

When the World Health Organisation (WHO) declared COVID-19 (coronavirus) a global pandemic on March 11, concern was immediately raised on Africa’s state of preparedness to deal with the disease. At the time of the WHO declaration, Africa had recorded less than ten (10) cases, with Algeria, Egypt and Nigeria being the only countries that had reported cases. Since then, COVID-19 has spread across the continent at such a rapid pace, rising to almost 2,400 cases and 64 deaths, as of March 25th 2020. Initially, WHO identified 13 high risk countries requiring support based on their close transport and business links with China. The countries include Algeria, Angola, Côte d’Ivoire, the Democratic Republic of the Congo (DRC), Ethiopia, Ghana, Kenya, Mauritius, Nigeria, South Africa, Tanzania, Uganda, and Zambia. In line with the initial WHO assessment, we have seen rising numbers of confirmed COVID-19 cases in most of these countries, with a majority of the cases (over 1 000 at the time of writing) in South Africa and 402 cases in Egypt, which was not among the 13 high risk countries.

It is expected that the number of cases will continue to rise as countries ramp up their efforts and more people get tested. The risk of transmission and new case development remains very high owing to a number of factors. Risk factors are inherent in the way African societies are structured. In towns and cities, there is a boom of informal settlements with no access to clean water or any other form of sanitation. In rural areas, value is placed on communal compounds with many families sharing space and housing. Our way of life, culture and traditions are rooted on valuable communal concepts and proximity to one another. It thus presents the perfect environment for further transmission of COVID-19. Porous borders and migration tendencies, especially in southern Africa, make COVID-19 not only a national but also a regional concern. While states have attempted to limit travel, promote screening at various ports of entry, there are a number of challenges and loopholes. Screening is mostly limited to borders with huge economic activity and airports. There are reports of individuals crossing borders without basic screening i.e travel history, temperature checks etc. Basic screening equipment, including thermometers, are not readily available and in other places, there are no physical border posts. In addition, basic hygiene practice such as hand-washing, which is touted as an important measure in preventing infection, is almost impossible to achieve in many parts of southern Africa due to ongoing water crises that have ravaged countries such as Zimbabwe, for example.

Given the state of most health systems on the continent, particularly in southern Africa, the emerging picture of reported cases and mathematical models presented by epidemiologists in various tertiary institutions, including University of Witwatersrand (Johannesburg) and the South African Centre for Epidemiological Modelling and Analysis (Sacema) based at Stellenbosch University, are a cause for concern. The exponential growth of cases in South Africa from just under 300 to 709 within a week, and the reported death of Patient 2, in Zimbabwe, following the country announcing only three cases raises critical questions about the capacity of health systems to manage COVID-19 over and above other existing diseases. The majority of Africa’s health systems are fragile; they do not have sufficient diagnostic equipment, health workers, medical supplies, medicines as well as bed space. A majority of the continent’s primary health care services are barely functional and millions of citizens have to travel long distances to access health care.  In some countries, the health sector is already struggling to deal with disease outbreaks including malaria, diarrhoeal diseases. DRC, for example, is only just recovering from an Ebola outbreak. In other countries – Mozambique, Malawi and Zimbabwe for example – health infrastructure was destroyed by recent Cyclones, Idai and Kenneth, and health systems have since struggled to provide efficient services to populations in the affected areas.

The question, therefore, is no longer whether Africa, and particularly southern Africa, is prepared to tackle the coronavirus. Rather, we ought to ask: what is going to happen next, now that the virus is here and it is spreading fast? How do we stop it before it becomes a catastrophe that claims thousands of lives, if not more? What are the lessons from China and Italy, and many other places? What are the lessons from the Ebola outbreak and how can they be applied in the current context? How do we use our experience in managing the constant cholera, malaria outbreaks etc. to contain COVID-19?

The very small window of opportunity to undertake emergency preparedness initiatives that existed, before and when WHO declared the global pandemic, has since tightened and is closing even faster. Countries have had to move from readiness to response. Regrettably, very few southern African countries took the time to develop emergency preparedness plans and engage citizens with clear protocols on what government and citizens can do in the wake of COVID-19. In cases where plans have been developed, these have not been adequately funded or popularised. Most citizens are still in the dark, uninformed and unsure of what to do in order to protect themselves and their loved ones. Currently, a lot of the preparedness efforts seem to be led by international actors and, although this is important, it is quite critical that these interventions do not remain exclusive to international agencies and government technocrats. It is important that all interventions are contextualised, localised and benefit from the organic input of citizens. Experience from other interventions indicates that plans developed in collaboration with communities are likely to get more traction as there is citizen ownership and shared accountability.

The question of resources is a critical one for any emergency response. Although a substantial amount of funds have been raised within the international arena, countries across southern Africa need to mobilise in-country resources. This is especially important because WHO has already indicated that the current resource envelope is inadequate to tackle the global emergency. It is, therefore, important for key responsible ministries such as Ministries of Health and Disaster Preparedness, for example, to initiate internal financing discussions with Treasury departments and/ Ministries of Finance. Resources need to be ring-fenced, on standby and decentralised. Donor organisations and the private sector need to be involved in the discussions on financing if we are to leverage on the resource pool across all countries. In recent days, presidents and state personnel from Malawi, Swaziland to Zimbabwe have announced indicative budget figures ranging from US$19millon to over US$35 million for the response. However, it is not at all clear whether this funding, and especially governments’ contribution to these budgets has actually been released. The age-old question of budget allocation vis-a-vis execution has once again been brought to the fore. As more resources trickle in for the response, critical questions of efficiency, coordination, transparency and accountability are increasingly gaining momentum.

While one can applaud countries such as Malawi, Mozambique, Namibia, Zambia and Zimbabwe for taking critical steps and putting in place measures, including restrictions on travel and bans on public gatherings with imminent curfews and lockdowns in countries such as Angola, Namibia, Swaziland (14 days) and South Africa (21 days) respectively, there is need for substantive in-country, regional and continental investments into other preparedness efforts. Countries should not only focus on low hanging fruits whilst shying away from initiatives that require substantive resource investments in the COVID-19 prevention and containment trajectory. The availability of testing equipment, for instance, is a crucial component of the COVID-19 response. This cannot be overemphasised. Testing is key to early detection, which should ordinarily trigger the roll-out of other critical response pillars such as isolation and quarantine to minimise the risk of transmission and the development of multiple cases that can potentially overwhelm the health system. Testing facilities across the region are relatively weak; some countries do not have test kits and essential Polymerase Chain Reaction (PCR) machines, whilst others have already run out of kits. There are a few countries, Swaziland for example, that continue to rely on South Africa for COVID-19 tests. In a recent case, it took more than 72 hours for a suspected case’s specimen to be sent to South Africa for testing. Time is of essence in the response and containment cycle of COVID-19.

It is therefore imperative that States in the region acquire COVID-19 diagnostic equipment. While countries such as Malawi have some capacity (albeit very low) to conduct in-country tests, this is both limited and centralised. Facilities for case management are also centralised in Angola and Zimbabwe, which currently has only two hospitals designated for COVID-19 case management. The next important step is to increase coverage and decentralise services to ensure access to testing and care for all who require such services. This includes high risk populations living in informal settlements and slums. Again, lessons can be drawn from how Nigeria managed patient zero in the wake of the Ebola crisis. The country was able to control its outbreak by quickly identifying and containing “patient zero” and then systematically tracing all his contacts.  Beyond testing, there is an urgent need to invest in health equipment and the health workforce, focusing on both numbers, skills development and safety and security. Lessons from China, Italy and the UK clearly illustrates that COVID -19 strains the health system, and the frontline workers are important capital.

Most importantly, the call is for governments to be open and transparent with information, on preparedness plans and confirmed cases. It is unhelpful to politicise the confirmation of cases. Also, there is need to refrain from prioritising concerns around the implications of a confirmed case on the economy or the tourism industry while neglecting the health and social impact of the virus spread. Acknowledgement of confirmed cases triggers a quick response and increases the chances of managing and containing the virus which, in the long term, benefits affected countries. China, for example, hesitated in acknowledging cases and this hesitancy – albeit short-lived – has proved to be fatal, for the lives lost, its economy and the global impact of the virus spread.

The central lesson for southern Africa is this: governments and citizens need to invest in the COVID-19 response to protect the right to life! Over and above, states should start thinking beyond emergency preparedness for just COVID-19. Governments must critically assess and address the loopholes in the health system to ensure the development of a robust and resilient health sector that can deliver health to all; a health sector that can deal with all the public health emergencies of our time and beyond. The time to act is now!

Cynthia Ngwalo Lungu is Programme Manager for Health Rights at the Open Society Initiative for Southern Africa (OSISA). She holds and Mphil in Health Systems and Services from the University of Stellenbosch and an MBA from The University of Wales.

An earlier version of this article appears at: http://osisa.org/corona-virus-is-southern-africa-prepared/