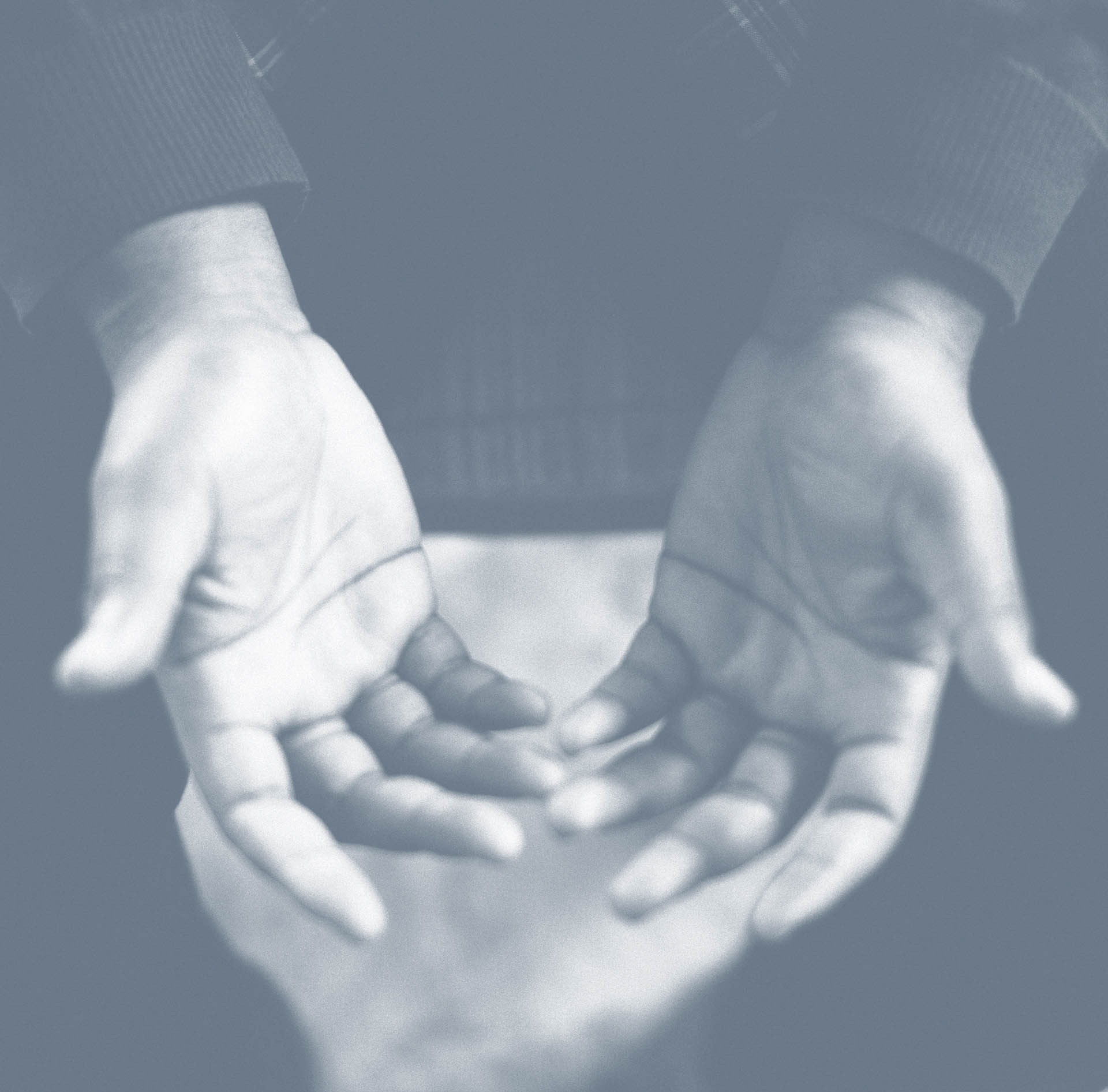 Civil society voices have been few and far between, and at best, incoherent in debunking what this means at national and regional levels. It offers an opportunity to mobilise the public and inspire social movements to call (and hold) political office bearers to account.

In the dystopian movie V for Vendetta, the character Eric Finch, lead investigator on the case of V, the main character, for conspiring to topple a neo-fascist regime, is frustrated by bureaucratic red tape to access records of Larkhill Detention Centre. Finch needs to find a list of detainees who have disappeared from the centre. Knowing that he has to follow the money, he checks overlooked financial records of the centre and remarks to an associate, “One thing is true of all governments: the most reliable records are tax records.”

Finch’s remark is pertinent in the aftermath of John Doe’s 11.5 million leaks of the Panamanian law firm Mossack Fonseca. The first batch of the leaks has led to some casualty lists, such as the Icelandic Prime Minister Sigmundur Davíð Gunnlaugsson, who was forced to resign following his wife having been named in some of the leaks. The British Prime Minister, David Cameron, also faced a backlash and calls for his resignation after records from the leaks demonstrated he benefited from his late father’s estate.

A number of African Heads of State and Prime Ministers including their family members have also featured in the leaks, such as Jacob Zuma’s nephew, Khulubuse Zuma; the twin sister of the DRC President, Member of Parliament Jaynet Desiree Kabila and the son of the Angolan President Jose Eduardo dos Santos, amongst others. Notably, in South Africa, there was a social media outcry, reacting to Zuma’s nephew’s involvement in the leaks. However, overall there has not been a sustained collective voice in the affected countries nor within the region to call for further investigation, prosecution, or indeed increased transparency and accountability. Civil society voices have been few and far between, and at best, incoherent in debunking what this means at national and regional levels. It offers an opportunity to mobilise the public and inspire social movements to call (and hold) political office bearers to account.

Regional print media coverage of the Panama papers has either been lax or has merely recycled what has already been reported by Western media houses. Regional parliaments have also been eerily quiet on what actions should be taken to hold regional leaders, political office bearers, and their associates accountable. In the light of the Panama papers, there should be calls for them to declare their offshore accounts and to make their tax contributions and returns public to the public purse.

The underlying challenge in curtailing illicit and licit financial flows by political office bearers and their associates is that some countries in the region lack laws and policies aimed at obligating duty bearers to declare their assets either locally or in offshore accounts. The second challenge is that where such laws exist there is a lack of political will to enforce their implementation, thereby maintaining the protection of public office bearers who fail to declare their assets locally or in offshore accounts when assuming office.

The scale and extent to which numerous leaders and their associates on the continent have siphoned off millions into tax havens through Mossack Fonseca are not yet known. Investigative journalists probing this phenomenon work predominantly for western media houses and the public players that interest them; they are sifting through millions of leaked documents, connecting the dots and finding the culprits’ behinds off-shore accounts where there is interest. However, focus on our continent, where all the commodities wealth is extracted is still anecdotal.

Was FFD3 just a pipe dream?

What the Panama Papers have demonstrated, however, is that these commitments are merely an exercise in the ticking of boxes – if leading political figures in our societies do not commit themselves first, to cleaning up their acts and contributing their fair shares in taxes.

The facts are there for all to see; the Thabo Mbeki Illicit Financial Flows Report lays bare the amount of billions being siphoned out of the continent. The Panama Papers can serve to expose the extent of corruption, its perpetrators and the lack of accountability on the part of the economic and political elite about their income sources. A focused continent-wide probe could quantify and specifically link licit and illicit flows to perpetrators, both private and public.

What must be done? Transparency and accountability central to domestic resource mobilisation

Transparency and accountability are not exclusive casting stones to curb off-shoring and setting up of shell companies in tax havens. However, they offer part of a solution in which our leaders could take the moral high ground by voluntarily declaring their income sources and contribute their fair shares to their respective national revenue agencies.

As the idiom goes “actions speak louder than words” – if there are lessons to be learned from the continent’s poor showing of meeting the MDGs, it is setting up robust governance mechanisms and systems, and strengthening governance oversight institutions. The same applies for the post-2015 development agenda which calls for governments to strengthen governance institutions and find innovative means to finance the Sustainable Development Goals under Goal 16 and Goal 17, respectively.

The Inter-Agency and Expert Group on SDGs Indicators (IAEG-SDGs) notes that once the indicators have been finalised, national and regional institutions should be able to help countries in implementing strategies and allocate resources accordingly, as well as develop a report card on progress towards sustainable development. There is, therefore, a greater need for governments, parliaments, governance institutions and civil society groups to strengthen efforts to curb illicit and licit financial flows if the region is to domestically mobilise resources to finance the post-2015 development agenda.