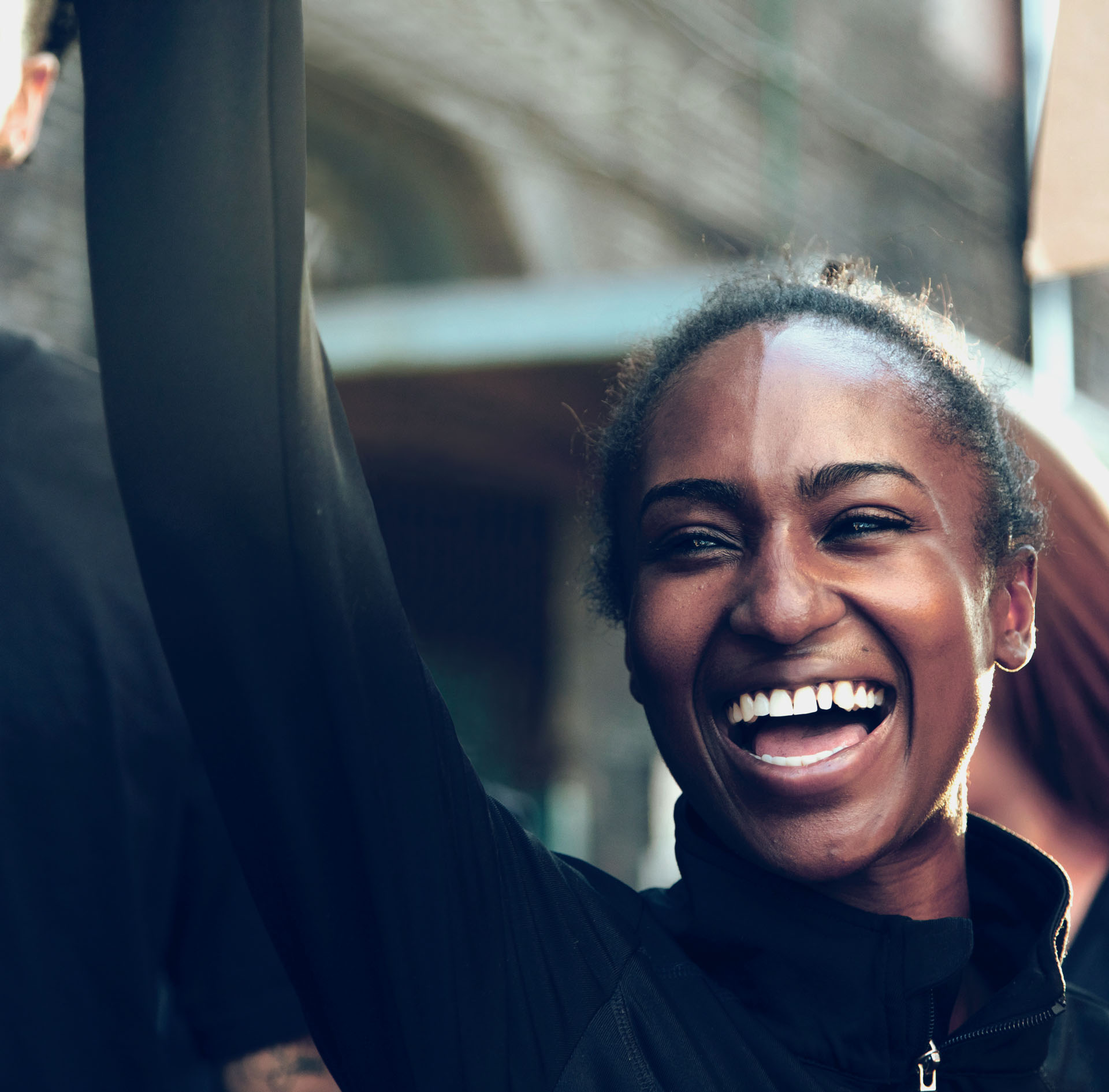 International Women’s Day: Lest we forget! 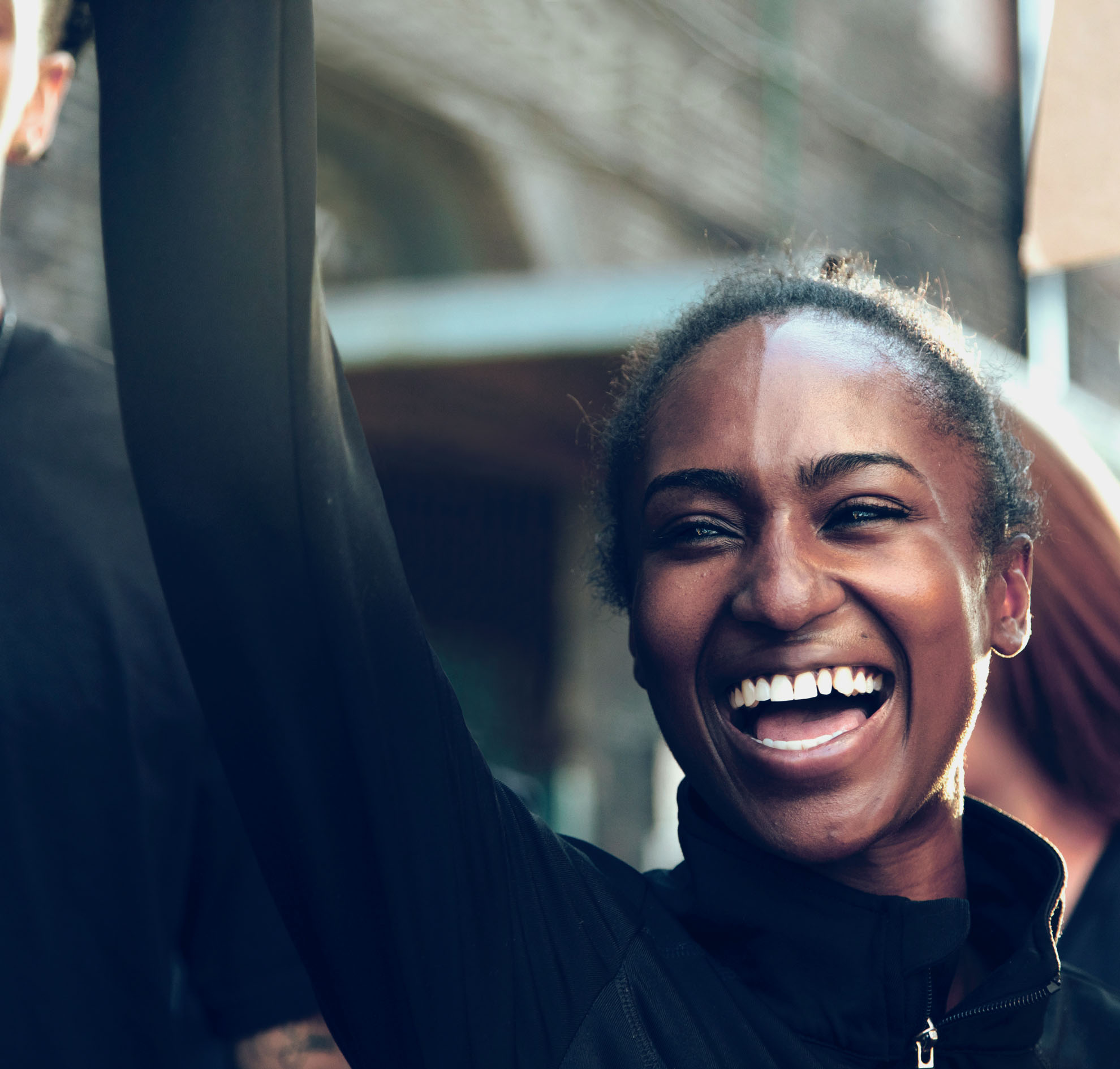 8 March – International Women’s Day – is a key date for movements concerned about women’s rights. It is, therefore, important to reflect back on its origins. This is especially so to ensure that we do not forget and under-recognise some of the core groups that were instrumental in putting the date on the global calendar. OSISA – like other like-minded organisations who care about the rights of women workers and migrants and their contributions towards social and economic justice in southern Africa and on the rest of the continent – considers such a reflection as critical.

We should not forget that the day has its roots in social struggles – anchored and framed by women social justice activists who were predominantly women workers. We ought to remember that it was as far back as 1908, that 15,000 working women marched through New York City demanding shorter working hours, better pay and voting rights. And, the year after that, a party recognising social struggles (Socialist Party of America) then declared the first National Women’s Day in America.

We should be reminded that it was also at an international conference of working women held in Copenhagen in 1910 that the idea of an International Women’s Day was first ever proposed and adopted by over 100 women workers from 17 countries, who represented worker unions, socialist parties, women from working clubs among others. Subsequently, International Women’s day was honoured in a number of countries on 19 March 1911, with more than a million women and men across countries attending various campaigns, rallies and activities mostly geared towards demanding women’s rights to work, to vote and to hold public office. On 25 March, barely a week after the 19 March campaigns of 1911, an unfortunate event led to the death of 140 working women – mostly Italian and Jewish immigrants working in New York City, further spotlighting the working conditions of especially women in the United States. All of these developments, and a number of others including women’s marches against World War 1 in Russia and in other countries in Europe, led to International Women’s Day coming into existence and the date subsequently being shifted to 8 March in 1913.

It is important to highlight that the United Nations only officially recognised International Women’s Day only as late as 1975, with the UN General Assembly adopting a resolution proclaiming a United Nations Day for Women’s Rights and International Peace to be observed on any day of the year by Member States. Yet today IWD is often credited to the UN – and women workers and women socialist activists who are in fact the custodians of the day are often forgotten.

Today, commemorations of the day have gone beyond demanding women’s rights to work, to vote and to participate in public office. They now include a wide spectrum of women rights, concerns and struggles as well as acknowledging and celebrating women’s resilience, achievements and challenges in struggles for political, social and economic justice the world over. But we should not forget to acknowledge and honour the role played by women workers, immigrants and socialist activists the world over, who we, in fact, owe for the day having found itself on our calendars.