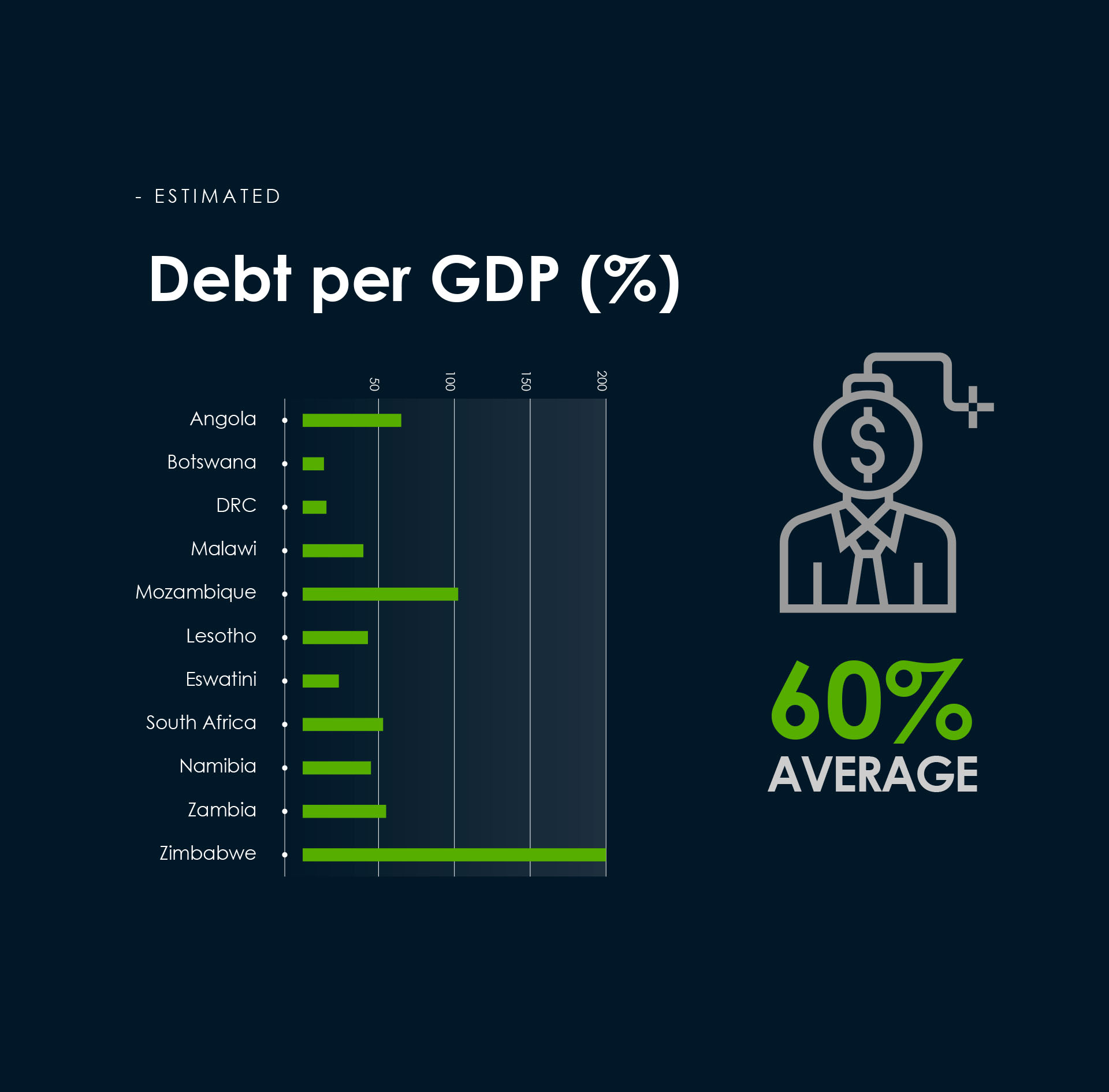 What is the role of the international financial institutions in resolving the debt challenges encountered by countries in the global south? Representatives from the Third World Network Africa, African Development Bank (AfDB) and the African Women´s Development and Communication Network tackled this question on their panel.

All speakers noted the challenges posed by the rise of China as a new player in the African debt infrastructure. Owning about 20% of Africa´s debt, China´s strategy as a capital exporter in the global economy has involved both continuities and discontinuities with the approach of traditional lenders such as the International Monetary Fund (IMF). The Chinese model has involved loan agreements that are based on bilateral high-level negotiations, mired in lack of transparency and involve little to no consultation with the citizenry through constitutional mechanisms such as Parliament.

Against this backdrop, Memory Kachambwa, Executive Director at the African Women´s Development and Communication Network, highlighted the tendency of loan agreements to focus more on physical infrastructure, much to the detriment of social infrastructure. She also questioned the role of the AfDB in providing leadership for a more balanced, fair and democratic lending system. On this point, Kachambwa particularly noted the need for women to be involved in decision-making processes. She further questioned the role of credit rating agencies as private corporations based in the global north with no accountability to global African governments and citizens.

From the perspective of African countries, the speakers noted, the debt architecture needs a more multilateral framing. According Yao Graham from the Third World Network, “while China deals with Africa as a continent, the continent does not deal with China as a bloc”. Hence, if Africa is to start approaching international finance institution as a bloc, then much reflection and a more coordinated regional strategy to address rising debt levels could also lead to effective advocacy on the reform of institutions such as the IMF, which is the global lender of last resort.