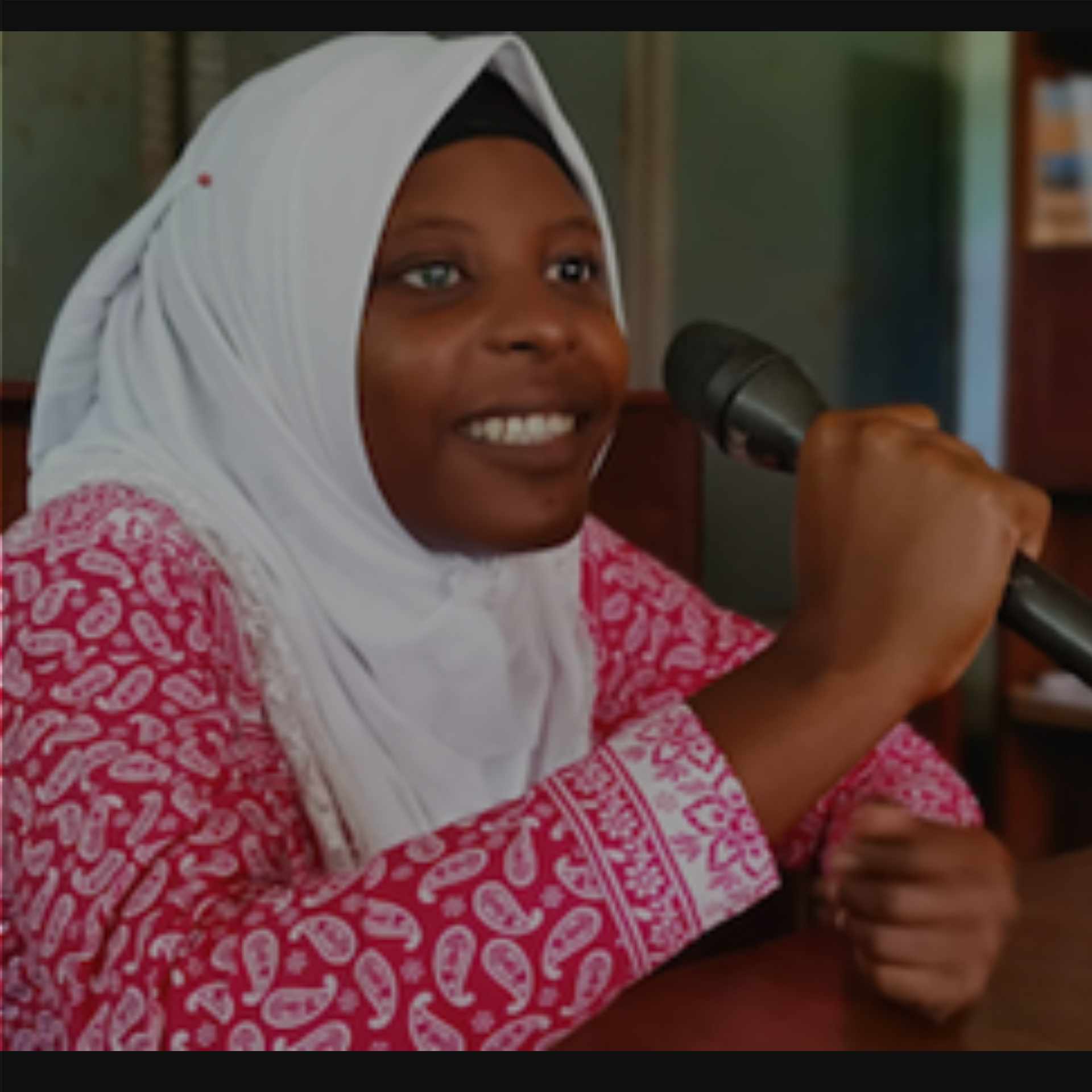 PEMBA, Cabo Delgado, 14 May 2020 – Earlier this week, h2n opened a Youth Hub at Radio Sem Fronteiras (RSF) in Pemba, continuing the expansion of its youth engagement network in Cabo Delgado province. The six members of the Youth Hub, three girls and three boys, will learn radio and television journalism, life skills and civic participation through the hub. “With the support of h2n, we aim to create a space for youth to stand out, realize their potential and grow as individuals,” said the community radio coordinator, Father Latifo Fonseca Mateus, upon welcoming the Youth Hub participants. “As we train the communicators of the future, we also awaken in them the spirit of citizenship,” commented Father Mateus. Over the coming month, the youth will start by producing an interactive radio program for young people, with the objective of involving their peers in a discussion about their future and matters of local interest. The Youth Hub at RSF is facilitated by a reporter at the radio station, and supported by the h2n team in Pemba. “It is not right for women to have to limit themselves to domestic activities, as happens in my home,” says Zainaba Momade (18), one of the participants. “At the Youth Hub, I hope to learn more about gender equality, so I can show my brothers and cousins ​​that they are wrong in their attitudes,” says Zainaba. Building on the existing social infrastructure of its community radio station partners, h2n aims to turn the hubs into active catalytic mechanisms for societal change, community resilience and prevention of violent extremism. The Youth Hub program is funded by OSISA and is currently being implemented in the southern part of Cabo Delgado only. “At the moment, the province is not in a good place,” says Mana Clara Sadia, h2n project manager. “We must do our best to change the current trajectory and create a better future for the youth in the province,” concludes Mana Clara. h2n, which is primarily supported by Norway, works extensively with community radios, produces community videos, broadcasts the “Saude e Vida” television program on health and wellness, facilitates youth engagement hubs and pursues a rapidly expanding gender equality agenda.

Members of the new Youth Hub at RSF in Pemba. The youth are learning radio and television skill to help them act both as effective communicators and peer influencers