Emotional and Financial Stress on Young Adults and Creatives 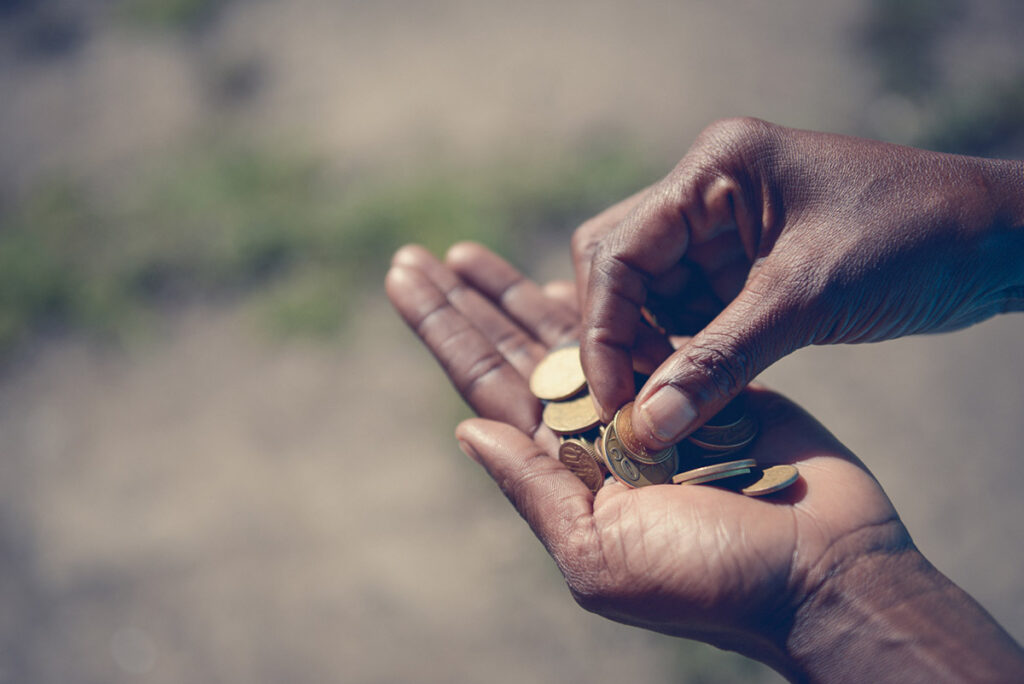 There was an interesting introduction to an interview I conducted with a young adult who worked for an NGO. He was aware that his story is not a bad one – because he’s been incredibly lucky during a tough period. His job was easy to do remotely so the transition was not difficult. Mid-twenty-year-old who had been studying for a long time, he wanted to get out of that by moving somewhere else – Johannesburg- and start work. Initially, he felt that his work was fun and interesting, the main purpose was to connect with other people’s lives.

When Covid-19 hit, he made a very eye-opening statement that he “followed work to a place – and work had become very slow”. The fact that he was seeking direction and purpose in a new job to overcome the feeling of complacency – to be met with predictability and a sense of being controlled by work – did not provide the best outcome.

He was in the same room every day from 8 am-5 pm behind his computer not necessarily working on anything. Academic grants are what he worked with and they can be removed and quickly as they come. The lack of work had caused an existential crisis for him because he was questioning why he had left the academic world behind. This period of uncertainty had created a point of feeling unanchored and wondering what the point of life was. Being part of a collective that has direction helped him – and living with 5 other people aided him in not feeling alone. But he could not escape them either – as it was a lockdown, and he didn’t know anybody in the city. The fact that reprieve was never possible – meant that his mental health was altered and it caused him to question his place in the world.

An actress (25) had moved back to her mother’s home when the pandemic hit, and her financial strain was incredibly tough on her. As her mother was struggling too she focused on helping her with her work even though her resources were declining. She then decided to move to Johannesburg and to make a new start but had to try and find work to pay for rent in a field that was not what she initially studied.

Other young adults have finished studying and are hoping to start the new part of their lives: through their first jobs, traveling, or even applying for part-time jobs to help them with financial strains. When the pandemic hit the guilt that was placed on many young adults was that their parents needed more help than ever before. The early stages of adulthood require stepping stones and these can come in multiple forms. With help from financial aids for studying further, getting help from family to pay for groceries, and even asking for financial help when trying to pay for medical costs – young people often financially dependent on those close to them.

This dependent nature is not a general state of being for all young adults – but it is also a time of transitioning in this drastic change from being sheltered (in whatever form it was) can cause a serious mental shift when it is taken away. Emotional and financial strains are very hard to keep separated when they are directly linked to one another.

The focus that is spent on each young individual must be met with another level of empathy – the emotional effects of many young people who are disappointed with the outcomes of their hard work can linger and taint other areas of their life. If they don’t feel supported they can often fall into destructive habits to ease their pain and tension. Support groups and close communities are essential in tracking the development of young adults and creatives as they navigate the new world. Covid-19 hit the world hard, each individual must be understood based on their experiences and their emotional and financial situations to fully comprehend what they are feeling during this time.