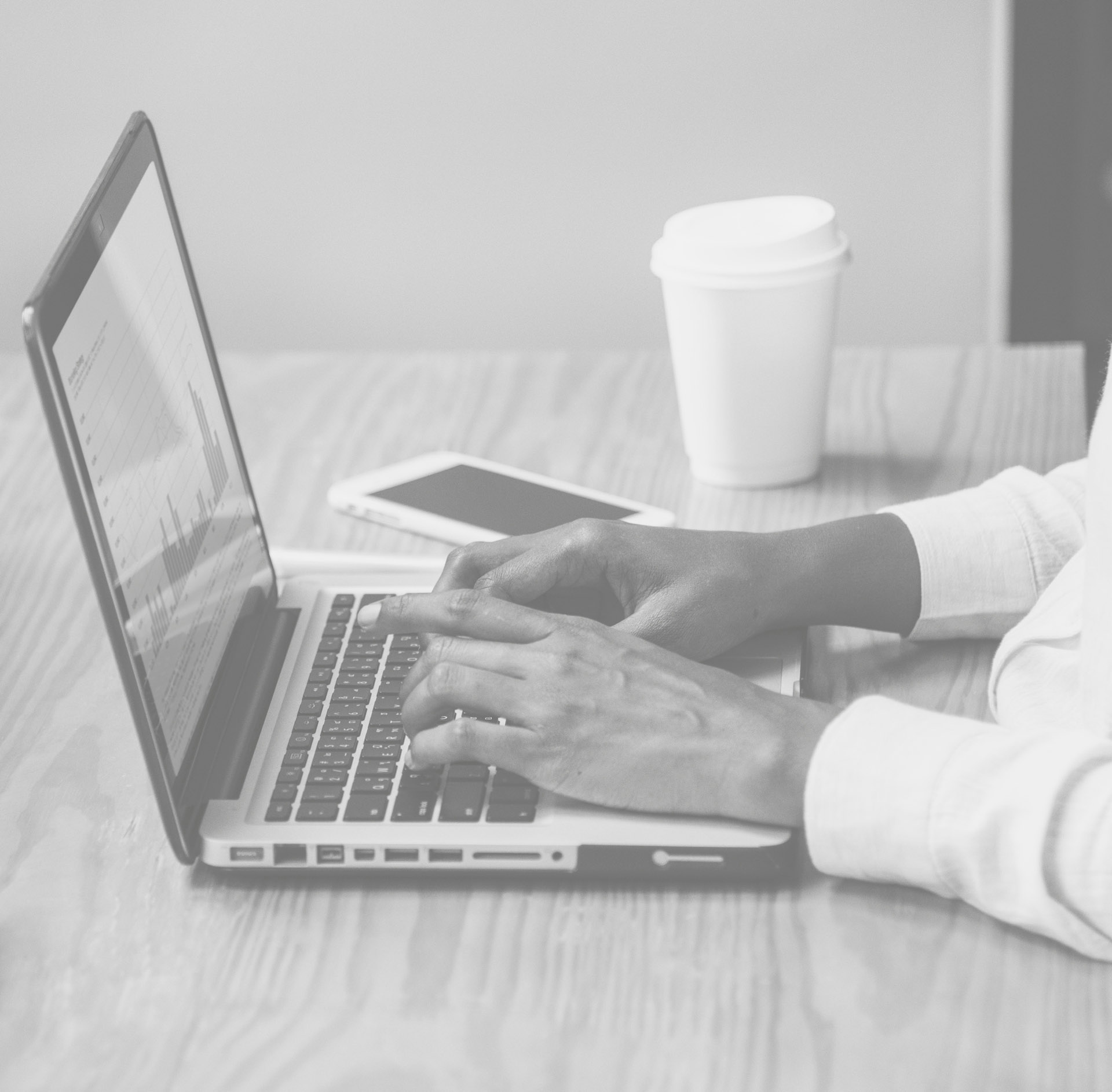 Of Internet Shutdowns and the Cost of Economic Haemorrhage

Just before Christmas last year, Donald Trump – the hugely controversial and extremely polarising president of the United States of America (probably more of a ‘Russian President’), forced a partial government shutdown. It was to become the country’s longest government shutdown in history, with a staggering 35 days in total! In large part, he allowed for Federal government employees, including some essential services such as Defence, Commerce, Education and Energy to name but a few, to go into Christmas, the New Year and beyond without a paycheck simply because he wanted, as he still does, to build a colossal border wall along the country’s Southern border with Mexico. Never mind that he himself had quite a comfortable and lavish Christmas – he’s a billionaire after all. He claims that the wall is fundamentally important to keep rampant illegal immigrants and security threats to the US at bay – this debate is a discussion for another day or perhaps well suited for the American people. Suffice it to point out that as a consequence of ‘the Donald’s’ pre-medieval fantasies that walls can keep people apart, the US economy took a whopping $11 billion thrashing due to delayed federal spending. Of this amount, a hefty $3 billion (which is way above the size of some African countries’ annual budgets) was permanently wiped out, according to the Congressional Budget Office of the US. Further, Forbes estimates show that the US economy will contract by an estimated 0.02% than earlier projected for 2019 – quite an unnecessary loss for a stupid wall, if you ask me!

This article, however, is not about Trump’s strange and dogmatic fascination with an insistence on building walls. Instead, the example is used here as a harbinger to the discussion and questions below on the brutal costs of internet shutdowns that many African governments are beginning – rather unjustly and illegally – to deploy, especially around electoral periods or during times of civil unrest. Two most recent events come to mind – the election in the Democratic Republic of the Congo (DRC) together with its equally surprising outcomes, and the Zimbabwean government’s internet shutdown during the course of deadly civic protests, sparked by what is, in essence, the most pernicious economic challenge of the SADC region. Significantly, it should be pointed out that the internet, in this day and age, has become a fundamental right to all citizens. It is not only a convenient and effective means and tool of communication within and beyond national frontiers but also a critical engine and driver of economic activity. It is, therefore, trite to state that any shutting down of the internet necessarily and directly has a negative impact on civic and socio-economic rights. Not only does shutting down the internet affect the smooth running of peoples’ lives – which is a huge inconvenience in itself, but it also occasions a veil of darkness under whose cover gross human rights violations take root.

In the case of the DRC, for example, there were a lot of unreported shenanigans that must have taken place during the elections period when the out-going president – some argue that he is, in fact, the behind-the-scenes leader – Joseph Kabila, appeared to have manipulated the vote tally. In a sense, those elections cannot be said to have been free, fair and credible under such circumstances. Wherever a cloak of darkness is imposed on a people, it is fair to surmise that no good intentions exist. The point of the matter is that the conduct of such a process as a national election outside of the public glare that is provided by the presence of the internet and other communications channels is a costly one – one that robbed the entire process of the legitimacy it so much needed.

It is public knowledge that Zimbabwe is one of the world’s most informal economies with record unemployment levels, massive corruption (as indicated in the latest Global Corruption Index that resulted in the entire Anti-Corruption Commission being fired) crumbled industries, hyper-inflation, and super high poverty and inequality rates amongst a plethora of socio-economic vortices. With such systemic and structural, largely man-made challenges, the Zimbabwean economy and the very survival of its resilient people hinges upon a robust and functional internet system. The collapse of the national fiscus due to the introduction of bond notes and a parallel acute shortage of foreign currency, especially US Dollars, means that the economy is heavily dependent on cashless transaction systems such as mobile money platforms as eco-cash, Mukuru, cell phone banking, and internet transfers for example. This means that any shutdown of the internet in the country is most likely to further suffocate an already asphyxiated and dying economy. More still, dire ramifications exist for people with disabilities, especially the deaf who cannot use voice calls but rely on SMS, WhatsApp, Skype and other video calling applications that require the internet to function. It may be important for economists to undertake wholesome research into this question which would seek to shine a light on the exact state and gravity of this problem. I suspect that the economic ramifications run into millions – and the direct cost to the social sectors, already heavily under-resourced, is massive, especially those of education and health – both of which are fundamental human rights.

The events of January the 14th this year (following an irrational over 150% fuel price hike announced by President Emmerson Mnangagwa) shall leave yet another gory scar on the history and sad story of Zimbabwe. The region and world stood hypnotized and in paralysis, as gory images came through of the violent clamp down and unleashing of the military and security forces on citizen’s who rightly stood up to demand economic justice. This was after the massive and unreasonable fuel hike, which strangely had to be announced by the country’s president himself – itself a rather telling development. Where was the Minister of Energy? The entire week that followed resulted in at least 15, over 340 recorded brutalizations, harrowing stories of an untold number of rapes as well as a series of other horrific human rights transgressions – all done under the total blackout. It is also concerning to note the complicity of service providers like Econet, Telecel and NetOne who, instead of challenging the order for a shutdown, obeyed what is clearly a gross violation. It is my view that such atrocities require nothing less than the intervention of the International Criminal Court (ICC) and other relevant judicial institutions for the perpetrators to be held accountable.

In closing, it is important to emphasize the point made in this article that the internet has become the lifeblood of human existence. No power or authority in this world should have the unilateral right to switch it on or off at whim, to play “God” with it – for the costs of doing so are clearly quite high both in socio-economic and human rights terms. Not even the very service providers have this right. Stop this haemorrhage!

Velaphi Mamba is Programme Manager (Education) at the Open Society Initiative for Southern Africa (OSISA). He writes in his personal capacity.