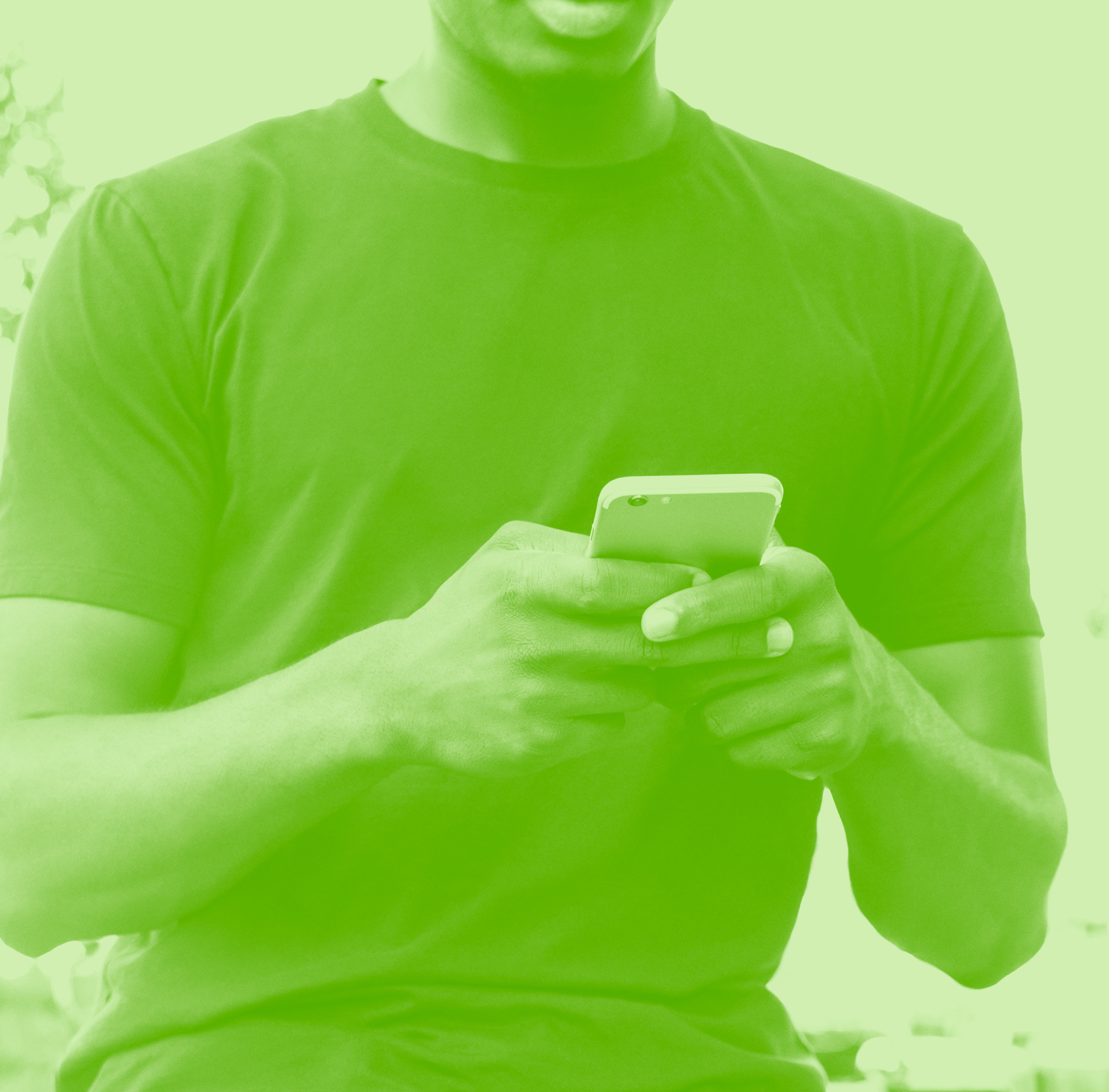 One step forward, three back: No letting up on free speech

“When the public’s right to know is threatened, and when the rights of free speech and free press are at risk, all of the other liberties we hold dear are endangered,” – Former US Senator Christopher Dodd

Almost all constitutional democracies provide for freedom of expression and the press one way or the other. While others simply guarantee these liberties in their constitutions, others have gone further to enact subsidiary laws that ensure these freedoms are a living reality. Several legally-binding international human rights instruments and persuasive protocols have been signed and ratified to promote these liberties. But, rather than consolidate and firmly secure these freedoms, democratic regression abounds. Dissent, free speech, independent journalism and critical sources of information have become casualties as governments resort to repressive policies to cover up for their evident failed leadership. In many instances, flimsy excuses such as the need to uphold law and order, as well as the need to protect state and national security – euphemism for insulating the ruling elites from robust scrutiny and accounting to citizens – are cited to justify what are patently despotic intentions and tendencies.

On April 23 2019, journalists Amade Abubacar and Germano Daniel were released on bail after spending months in Cabo Delgado prison in Mozambique. Abubacar had spent close to 109 days in detention, while his colleague Daniel was caged for more than 60 days, all for doing their job as journalists. While their release came almost two weeks before the World Press Freedom commemorations on May 3, their ordeal serves as a stark reminder of enduring dangers journalists have to contend with to do their job and keep power in check.

And they are not the only ones. According to a report by the Committee to Protect Journalists (CPJ) released in December 2018, as high as 251 journalists were jailed in 2018 alone. Of those, 98 percent were local reporters imprisoned by their own governments and were mainly facing anti-state charges. Egypt, which currently chairs the African Union(AU) , topped the African list with at least 25 journalists behind bars.

If these figures are concerning, the International Federation of Journalists’ (IFJ) statistics are chilling. The IFJ reported that at least 94 journalists and media workers had been killed in 2018 in targeted killings, bomb attacks and cross fire incidents. This grim reality was underscored by the brutal killing of Saudi Arabian journalist, Jamal Khashoggi, by suspected members of the Saudi monarchy in Turkey on October 2, 2018.

Sadly, the assault on free speech and the media has not been confined to the traditional media. Digital spaces, which all along have been seen as free from the repressive state instruments and unfettered spheres for free speech, have not been spared either. They have come under attack as states fearful of people’s power are increasingly resorting to tyrannical schemes to control the exercise of freedom of expression online. This has seen governments, including those considered democratic, introduce policies and laws that seek to demobilise, disconnect and disempower citizens from engaging each other to collectively speak truth to power and act in the face of lack of governments’ lack of responsiveness.

For example, according to Collaboration on International ICT Policy for East and Southern Africa (CIPESA), 22 African countries have ordered network disruptions in the last four years and the beginning of 2019. These include, Algeria, Burundi, the Central African Republic (CAR), Cameroon, Chad, DR Congo, Congo (Brazzaville), Egypt, Equatorial Guinea, Gabon, Ethiopia, Libya, Mauritania, Niger, Togo, Sudan, Gambia, Mali, Morocco, Sierra Leone, Uganda and Zimbabwe. In many of the cases the disruptions and shut downs happened during protests or elections, clearly underlining the correlation between power retention and the degree to which citizens are allowed to exercise their right to expression. This relationship is further affirmed by CIPESA’s findings that since the beginning of January 2019, of the 14 African leaders who had been in power for more than 13 years, 79% had ordered shutdowns using various excuses such as curtailing spread of hate language and incitement; protecting state and national security, promoting public order, fighting ‘fake news’ and misinformation as well as citing technological failures.

And just on the eve of its April parliamentary elections, Benin joined the list of rogue states by cutting off the internet in a move aimed at crushing protests by opposition parties agitated by their exclusion from the elections. Only candidates loyal to President Patrice Talon contested the elections with no single opposition.

With about 20 African countries scheduled to hold elections in 2019, the number of disruptions is likely to increase.

However, it is not only African governments that have transposed their paranoia of free speech to the digital sphere. It is becoming a global trend. According to Access Now, which promotes and defends digital rights, there were 371 documented shutdowns between 2016 and 2018. While the majority of cases were reported in Africa and Asia, Europe and South America are also on the list. As if to highlight the extent of this “new normal”, London police shut down Tube Wifi in order to thwart protests by Extinction Rebellion “in the interest of safety and to prevent and deter serious disruption to London Underground network”.

It is indubitable that the internet and digital communication tools have been used to commit cybercrimes, but there is need to strike a balance between promoting freedom of expression and fighting crime in order to ensure consistence with human rights principles. And there are several protocols that provide guidance on how states could do this if their actions are driven by the genuine desire to fight cybercrimes. The cardinal pillars of those conventions is the need to ensure the laws are legitimate, necessary, reasonable, justifiable and proportional to the crime.
But governments have taken advantage of the general consensus on fighting cybercrimes to smuggle in repressive provisions in their laws, which in effect erode citizens’ fundamental freedoms of expression and access to information.

It is against this background that May 3 – World Press Freedom Day – should not just be an annual ritual to celebrate the right to free speech or remember those that have been arrested, maimed or killed for seeking to tell the truth. It should be a time to introspect and find durable solutions to addressing serious challenges plaguing free journalism enterprise and the criminalisation of free speech. Clearly, rising yearly figures of arrests, killings and threats against journalists as well as increasing incidents of online information controls is an indictment on all those who cherish free speech who have for years fought for this right but now seeing their efforts being negated.

Perhaps it is time to debunk the notion that the fight for freedom of the media and speech is a preserve of journalists or freedom of expression advocates. It is not! The ultimate beneficiaries of a free media are not journalists but consumers or audiences of the media. Therefore, there cannot be a successful struggle for them without them. Ordinary citizens should be at the centre of the push to safeguard free expression and the media in order to build critical mass support for these liberties. And this is possible if free speech advocates make the necessary connections between a free media, free speech and the general political and socio-economic wellbeing of societies. Without this, these rights will remain an abstract the majority of people are indifferent to and thus unbothered to defend.