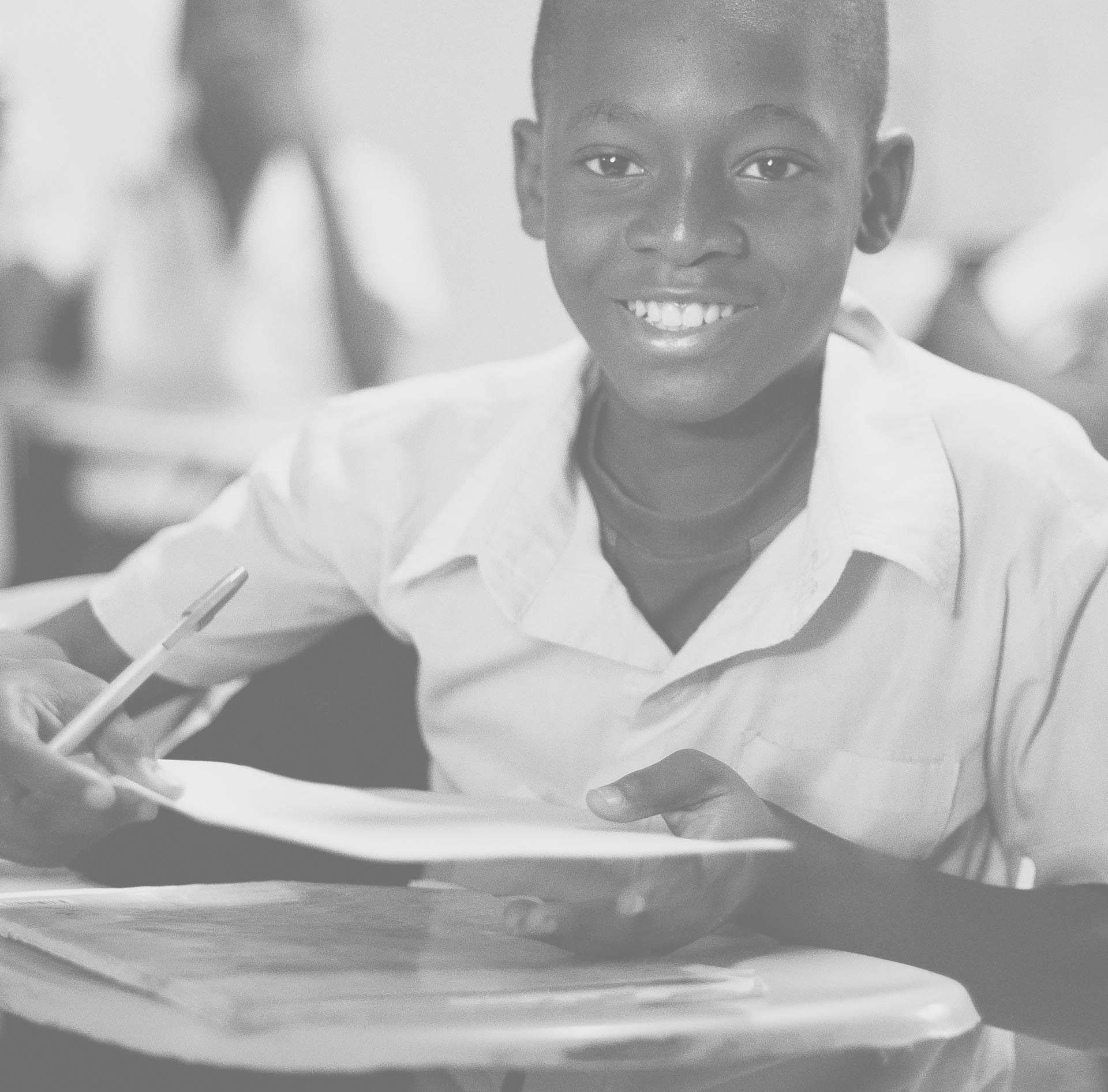 The statistics relating to San children in Namibia and education are shocking. Only 67 percent of San children in the country enrol in school. And only 1 percent of those children complete secondary school. Think about that for a second. And then add the fact that none of them make it to university.

These statistics – highlighted by Dr Haavashe Nekongo-Nielsen from the University of Namibia during the Indigenous Education in a Changing World conference on San education co-hosted by UNESCO, the Working Group of Indigenous Minorities in Southern Africa and OSISA in Namibia – raise a very important question for those providing education services and working in the education sector, where are we getting it so wrong?

Despite being backed up by numerous policies and legislation, from the UN Convention on the Rights of Indigenous People to constitutions at country level to several policies by Ministries of Education and other relevant Ministries, education outcomes among the San people remain the poorest of all the social groups.

Dr Jennifer Hays, an anthropologist, says the major challenge lies in the fact that education systems, content and provision is being managed by people who are not San and have no appreciation of what it means to be San and to be forced to live in a world that is foreign and a world apart from the life you know.

Right from the first day of schooling, San children have to contend with a myriad of challenges, from a culture and language shock, to unprecedented levels of discrimination by both teachers and fellow learners, to bullying, economic barriers and the long distances walked to get to the school. These are some of the key barriers that keep San children away from school.

Is it a wonder then that by the time they get to Grade 2 less than a quarter of the children who actually enrolled are still going to class?

Such statistics are not limited to Namibia. San children in other countries in the region – such as Botswana, Angola and South Africa – face similar challenges. Xhwaa Qubi, a Naro speaker from Botswana had this to say about education, “when the education system was put in place, all our children received a 12 year sentence to learn a foreign language and a foreign way of life.”

The reality and truth in this statement is hard hitting but nevertheless one that cannot be undermined. Is it that education systems have imposed on the San an education system that’s unable to integrate the needs of its community?

The ‘Indigenous Education in a Changing World’ conference was organised to try and seek alternatives that can truly integrate San children into the education system. Several proposals have already been put forward including integrating San culture and indigenous knowledge into education; using local language (mother tongue) at least in the first four years of schooling; removing all economic barriers to education like user fees; promoting inclusive education policies; and, addressing issues of bullying and discrimination in schools. But will this be enough to result in better education outcomes for San Children?

Most of the countries represented at the conference have compelling examples of initiatives they have put been in place to address these issues – yet dropout rates among the San remain very high. So what is missing?

While there is a general appreciation for the efforts made so far, there is also a general acknowledgement that most of these interventions have not addressed the core needs of San children. A major reason is that there is very little if any involvement of the San themselves when developing such interventions.

As they say in disability circles ‘nothing about us, without us’. And this is equally true for interventions targeting the San. Only when the San are put at the centre of any intervention and with their full involvement and participation, will we truly achieve an education that is tailored to address their needs.

This conference has been premised on that very foundation – that the voices of the San need to be heard. Although participants have come from as far as Canada, UK and other countries within the region, the key presentations have been drawn from San organisations with several examples of practical education initiatives, by the San themselves for the San.

Maybe, that is after all what we are missing – allowing the San themselves to determine the type of education they need, how that education should be provided, when and by whom. Maybe only then, will the San children fully enjoy their right to education.