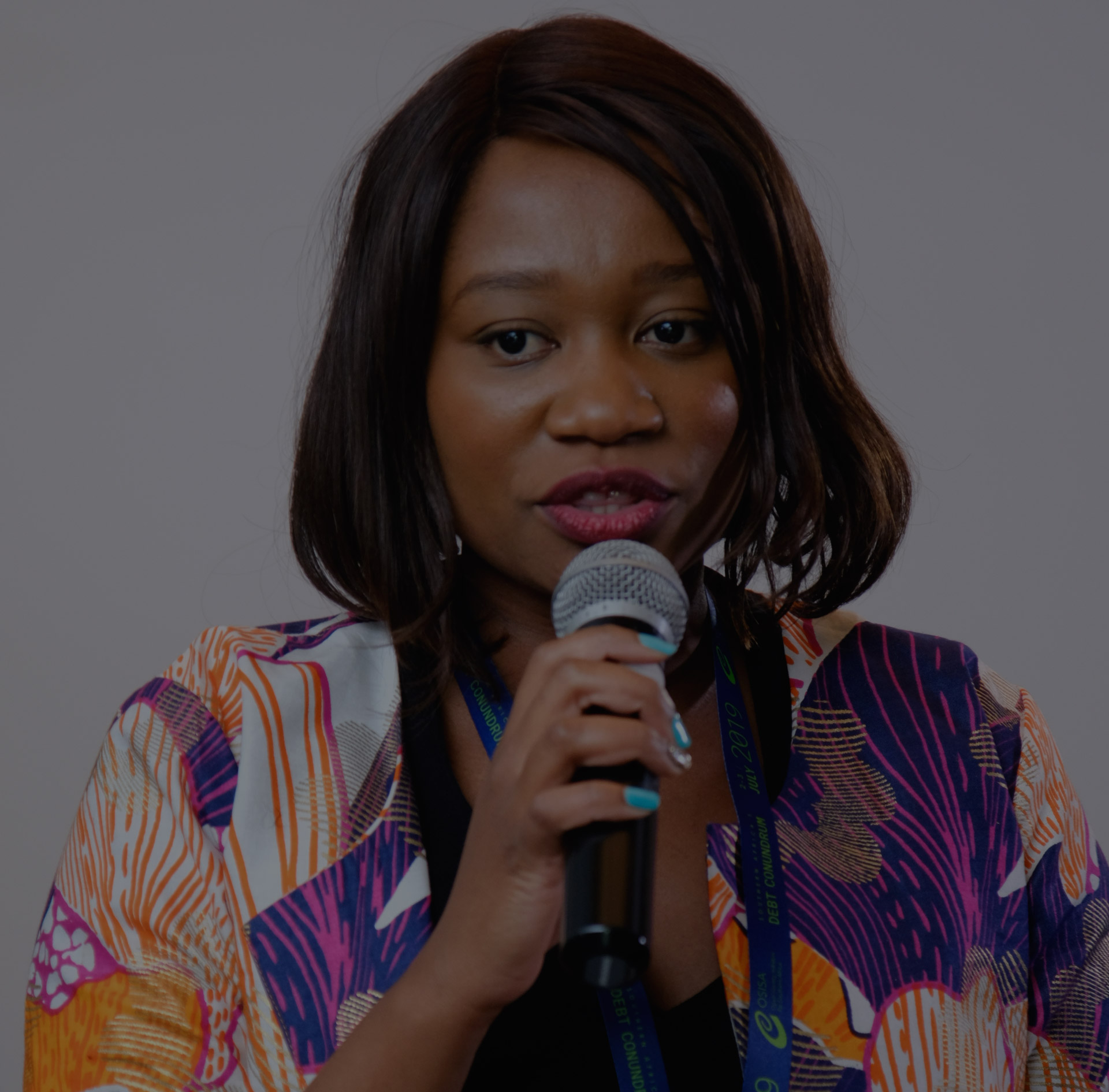 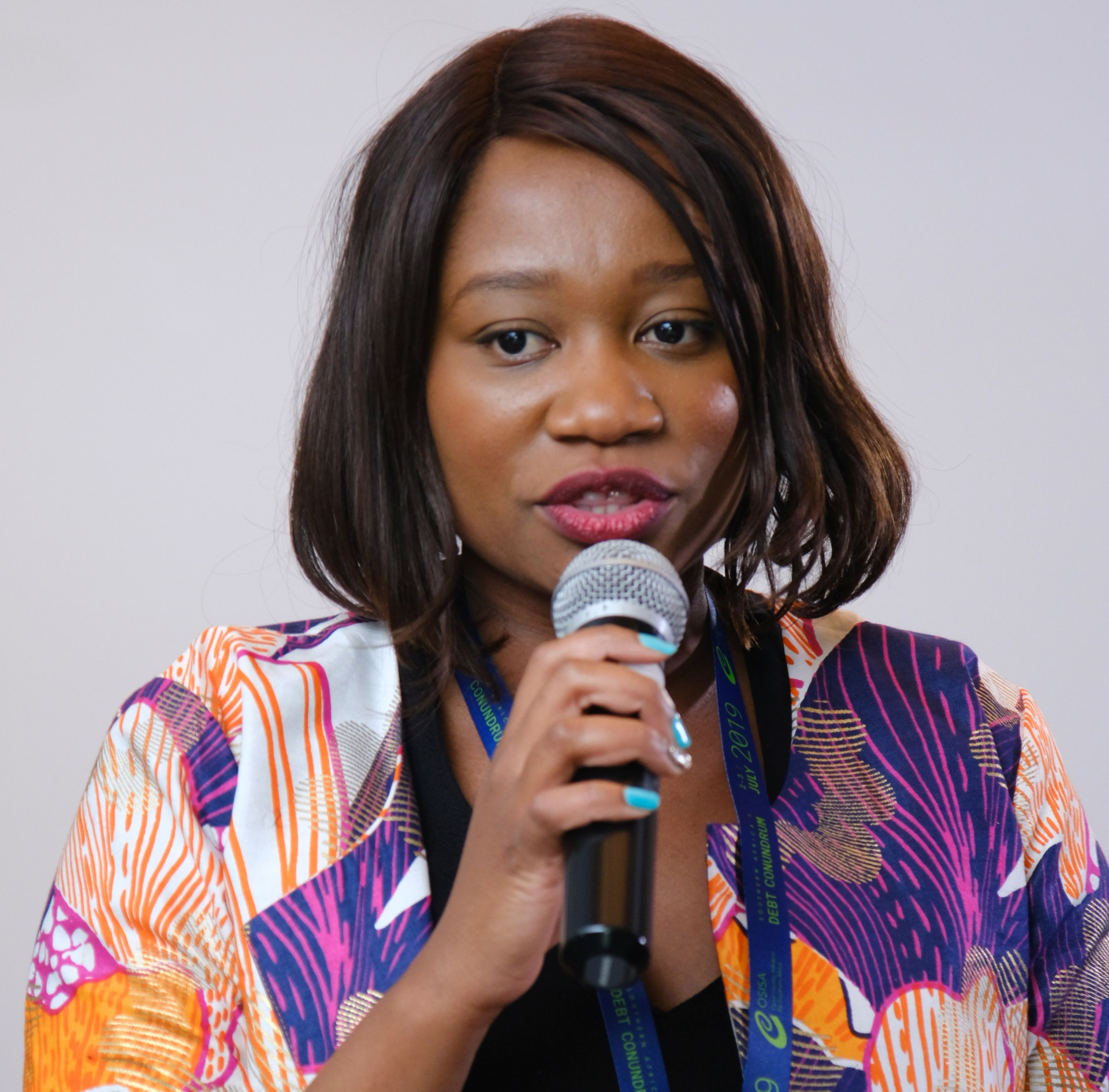 Zambia’s looming debt crisis is a warning for the rest of Africa. The Economist. https://www.economist.com/leaders/2018/09/15/zambias-looming-debt-crisis-is-a-warning-for-the-rest-of-africa  accessed: 4 Oct 2018