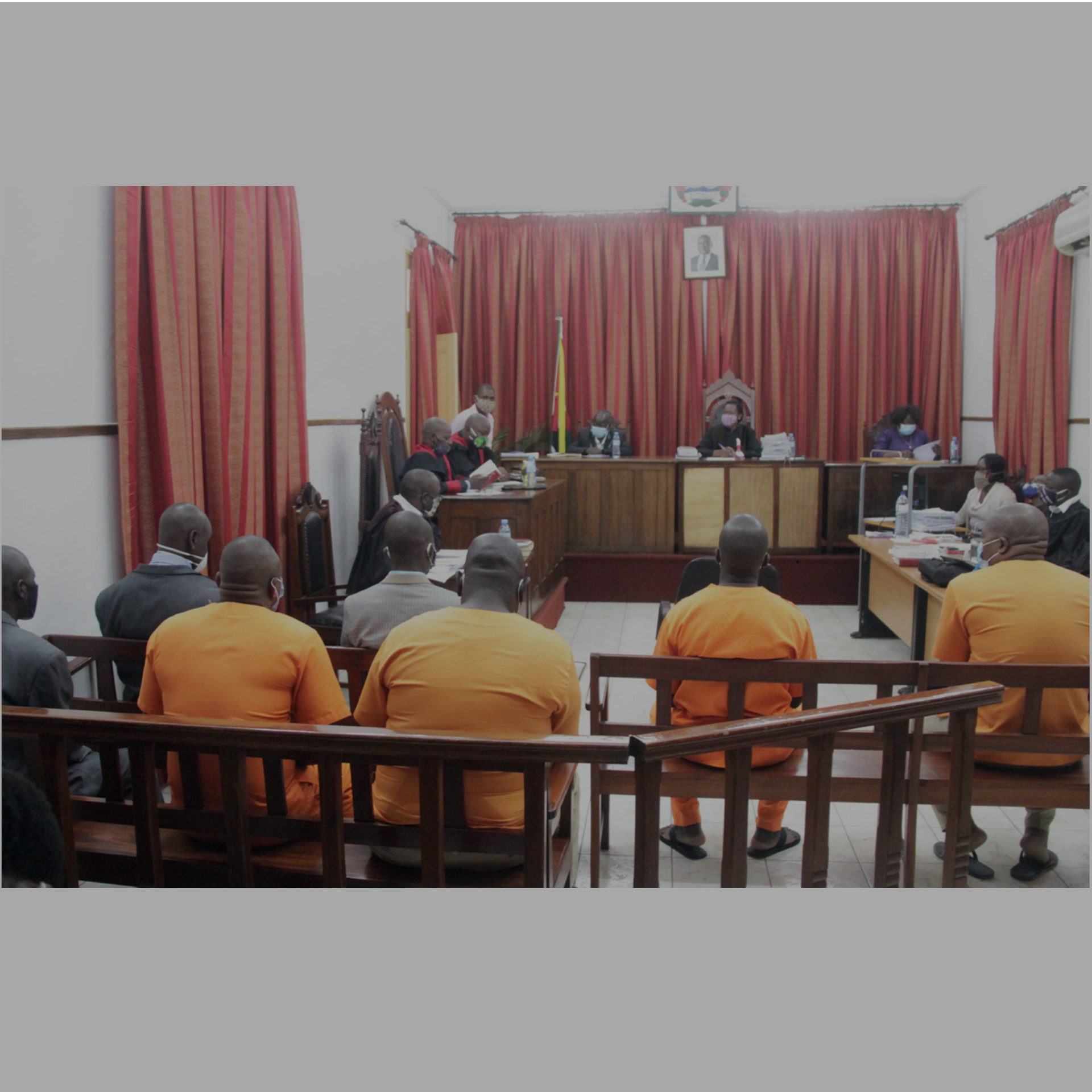 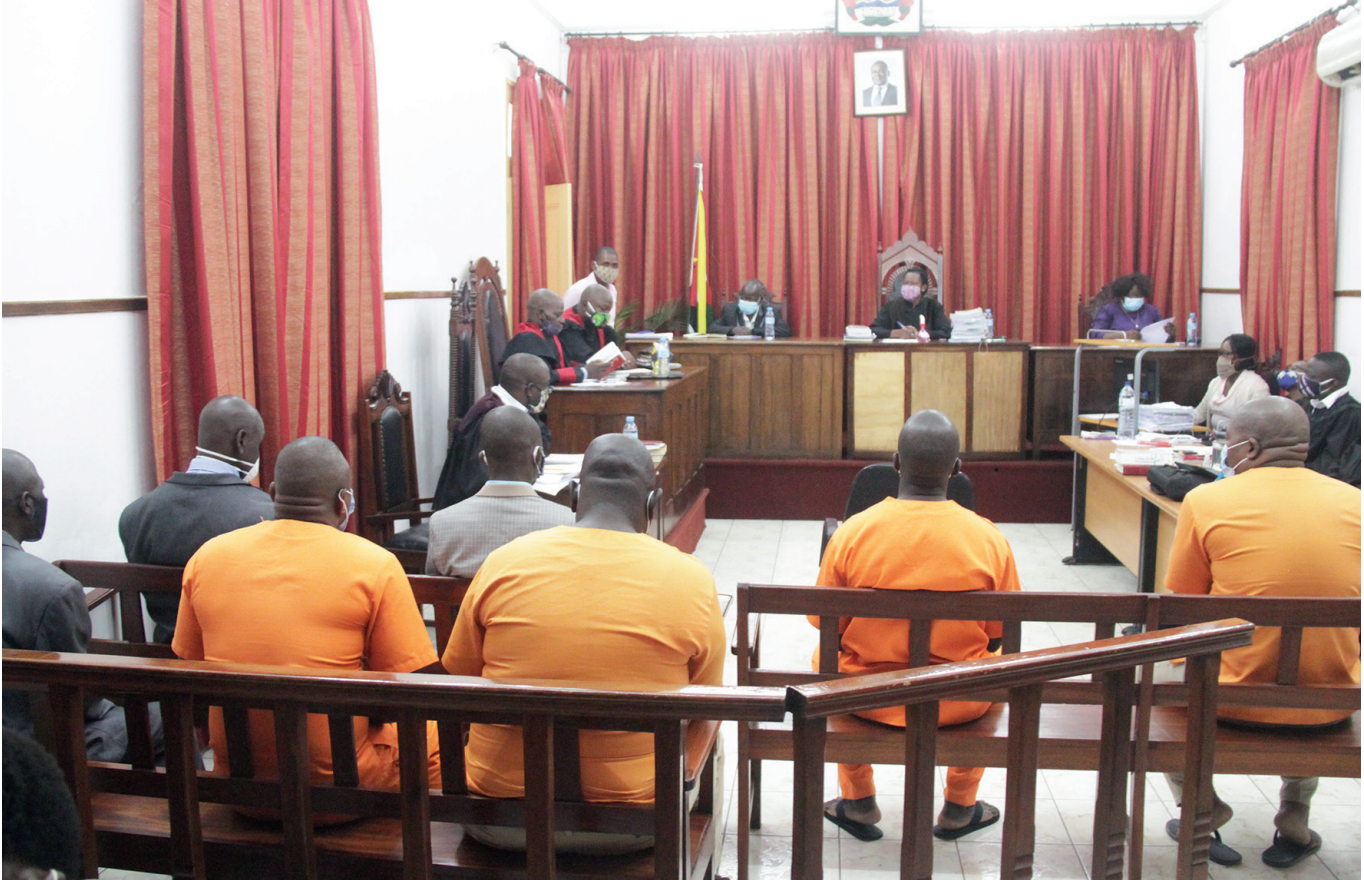 In Mozambique, Human Rights Defenders (HRDs) are under siege. There is a rapidly shrinking of the democratic and civil society spaces with implications on Human Rights and Defenders. The brutal daylight murder of Anastácio Matavel in Xai-Xai, Gaza Province in October just before the national election is symptomatic of a wider, coordinated and well-organised strategy to silence political activists, HRDs and journalist in Mozambique. Evidence at hand has unequivocally shown that the five agents who participated in the murder of Anastácio Matavel were part of a coordinated State operation. It has also been shown that the weapons used to commit the crime were taken from the police arsenal in Gaza. There is also evidence of police meetings held to plan and prepare the execution of Matavel. Since the murder last October, the known assailants are still to be held accountable for the heinous murder, with some of the agents, having been promoted to higher ranks in the Mozambique Republic Police, within three months of the murder.

While the State has initiated investigations and the prosecution of those accused of the murder of Matavel, there are well-founded suspicions, given the contextual factors, that the trial will be a sham process. In the absence of a strong advocacy strategy by HRDs to see justice prevailing, there is high likelihood that justice will not be served as the accused persons, who belong to the so-called ‘death squads’- a special forces unit, have enjoyed impunity and political protection for their past deeds. Further, several anomalies in the way the case has been handled so far, suggest attempts to undermine the successful prosecution to the perpetrators. The tainting of evidence by the State in the matter is happening at a time HRDs supporting the family and demanding justice are being subjected to intimidatory tactics by agents of the State. All pointers suggest efforts to sweep this case under the carpet through a sham trial that will result in the absolution of the perpetrators.

The Matavel family together with human rights advocates are intent on pushing back and securing justice and accountability for the murder and seek justice for Matevel’s family. To this end, this project proposes the following multiple interventions focused on ensuring justice is done in this case:

The proposed interventions are therefore being done at a time when there is an escalation of attacks on HRDs, as attention shifts to the Cabo Delgado complexities. It is particularly important for OSISA to sustain efforts to support civil society spaces at a critical time when space is shrinking. OSISA continues to support the forging of solidarity among the human rights groups who work on different thematic areas inside Mozambique in order for them to forge synergies and make it more difficult for impunity for attacks on HRDs to prevail.

The Matavel case dramatically exemplifies the dangers and vulnerabilities that HRDs in Mozambique continue to face as they carry out their work. OSISA is supporting multi-pronged interventions that include, litigation, advocacy, amplifying media voices, and amplifying regional voices on Mozambique.